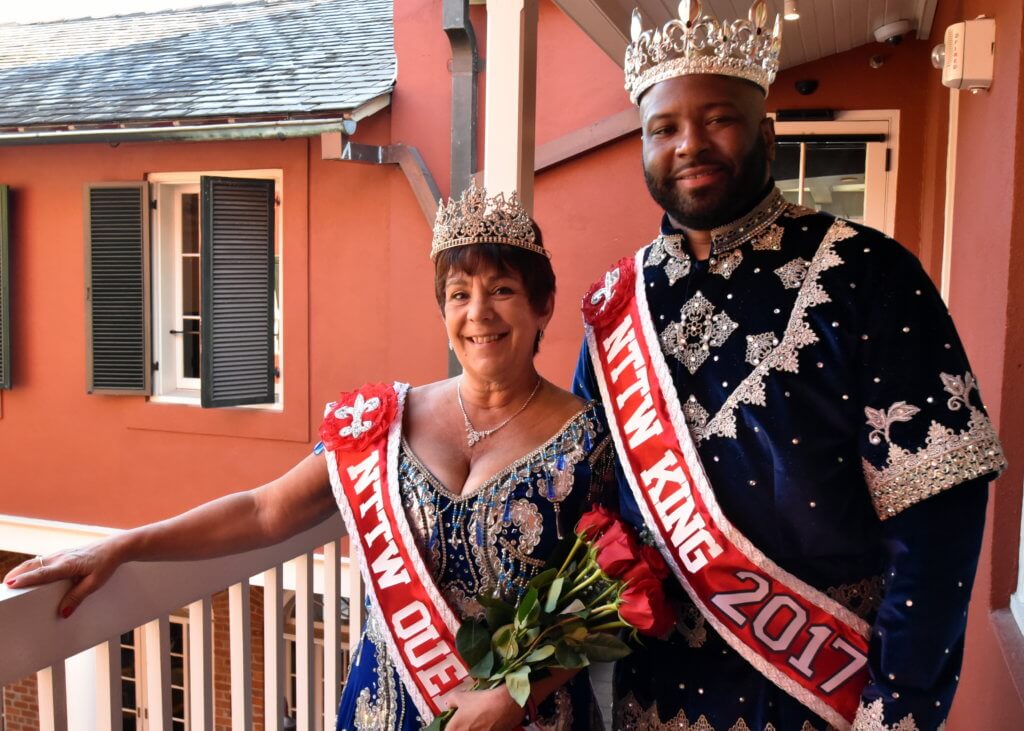 New Orleans Will is proud to announce the 2017 National Travel & Tourism Week inaugural King and Queen for the Travel Rally and Parade through the French Quarter. The King and Queen were selected by the New Orleans Travel and Tourism Week Committee and chosen for their dedication to the hospitality industry. Their compelling stories, career development and time working in the industry were considered in the selection process. Congratulations to the King and Queen! 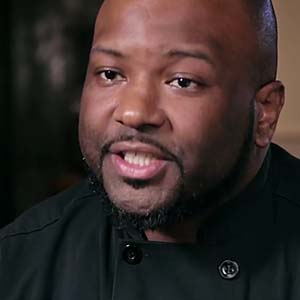 An advocate for the hospitality and tourism industry, Corey Bourgeois began his career as a dishwasher at the age of 16. Today, he is the Kitchen Manager for Palace Café and an example of how hard work and willpower helped him rise through the ranks. Learn More… 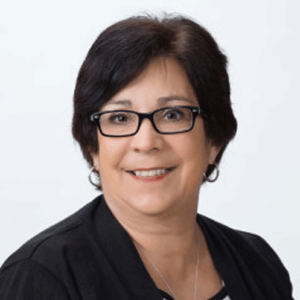 Pat Coulter is the epitome of opportunity in the tourism industry. After starting in hotel housekeeping, she worked her way up to the front desk then managed entire properties. Last year, she moved to New Orleans to guide the new Fairfield Inn & Suites New Orleans Downtown/French Quarter as general manager. Read More…