The LGBTQ community has become such an important part of New Orleans’ celebratory culture over the past decade. A city that was built on uniqueness & hospitality; New Orleans has become well known for its welcoming presence. Recently, we talked with local business owner and creative Dustin Woehrmann on the role he plays in building such an inclusive culture in New Orleans and the LGBTQ community within the hospitality industry. 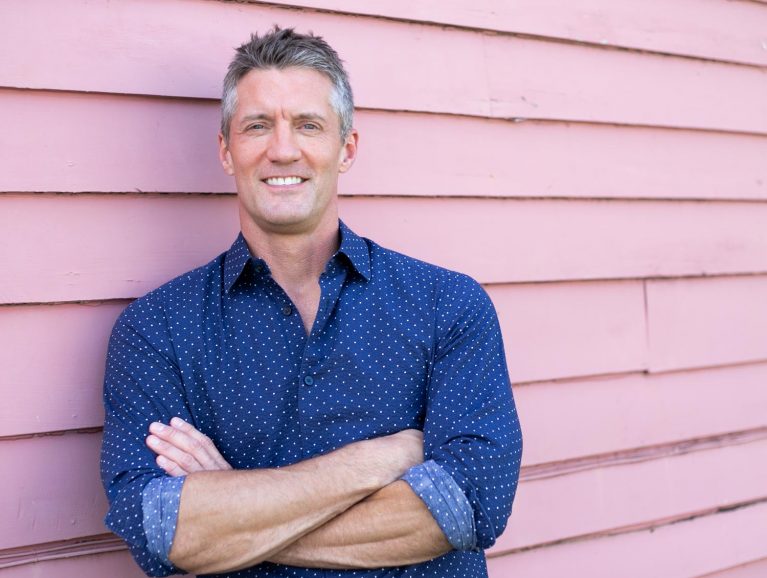 Tell us a little about your background and how you wound up living and working in New Orleans.

I grew up in Utah and did my undergrad there in graphic design. I wound up moving to Los Angeles and spending 12 years there. After attending grad school at CalArts for animation, I worked on the South Park movie and then started my own design firm in 2000.

Our two main focus areas during this time were entertainment client websites, including Paramount’s Into the Wild site (that won us a Webby for best use of photography). We also worked on several non-profits in the LGBTQ space including: The Trevor Project, AIDS Project LA, and The Point Foundation.

As fate would have it, a cruise in the Mediterranean during Katrina would end up bringing me to New Orleans, as I met my husband on that trip. I moved to New Orleans in 2006 and ended up moving my company, now named Communify, here in 2010.

What’s your favorite thing about living and working in New Orleans?

I love the history and flavor of the city – it’s like no other place in the US. There is an endless supply of amazing restaurants and Christmas in the French Quarter is really magical.

The work life balance is better for me; there is always something going on, and my friends and family love visiting. For business, our location makes it super easy to work with people on both coasts and get anywhere relatively easy.

Talk a little about the work that you do at Communify.

In 2013, I was doing the marketing for the Project Lazarus fundraiser, Halloween New Orleans, and worked with NOTMC team on a sweepstakes. It was a success, and in conversations that followed, Communify was tasked with auditing the city’s LGBTQ content and outreach. We made some recommendations, and have been helping lead this effort ever since. It’s one of the most rewarding partnerships I’ve had in my career.

In 2014, we started a task force now called the New Orleans LGBT Hospitality Alliance (NOLHA). NOHLA is made up of LGBTQ organizations and hospitality allies that work to elevate and authenticate the work NOTMC is doing. This group has put on Tourism University workshops on inclusion, and also launched the “Everyone’s Welcome Here” sticker program that is now displayed in over 200 business windows.

The two most recent undertakings include a video series starring local drag queen, Varla Jean Merman as she explores the city in and out of drag. This series won us a “Best in Show – Broadcast” at the Regional Addy Awards!

The second was a sponsorship of World Pride in New York City this past summer that included us taking a float from New Orleans to be in the parade/march (the largest float, of course)! We also partnered with Kern Studios, Hanson’s SnoBliz, and Krewe sunglasses to create a PrideFest booth. 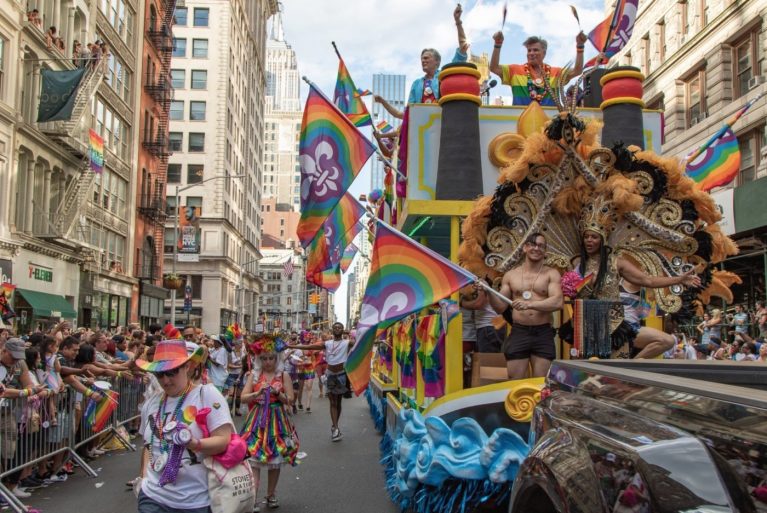 How important do you think the LGBT community is to a city like New Orleans, and to an industry like hospitality? And have you seen that change over the past few years?

New Orleans has always been a place for outsiders. Those who didn’t feel included in other places. We have LGBTQ events and social groups that date back 70 years, when it was against the law to be gay. It’s part of the fabric of our city.

Speaking from a tourism lens, marketing to the LGBTQ community goes way beyond reaching a specific group of people. It now includes everyone who loves and supports them. This work shows how inclusive a destination like New Orleans is.

How important do you think the hospitality industry is to a city like New Orleans?

New Orleans was built on hospitality, with pioneers like Ella Brennan and Leah Chase, they showed us what it is to be a welcoming city. It’s always been that way here. The warmth and welcoming so ingrained into our industry and it makes working here so much fun. To me, the hospitality industry is the most important part of our city.