From meticulously restored theaters to storied art museums to thriving nature institutes, New Orleans is home to a variety of assets that contribute to the city’s economy and cultural capital.

Did you know that without New Orleans, the United States would have to find alternative suppliers for many of the country’s important consumer products? The Port of New Orleans is crucial not only to the city itself, but also to the entire country and the world.

Moreover, it has a direct connection to tourism: the Port of New Orleans attracted more than 1 million cruise passengers last year. Cruising from New Orleans is two vacations in one. Cruise passengers stay an average of two extra nights in the city to enjoy our restaurants, music and culture before disembarking to their next port of call.

New Orleans’ strategic location along the Mississippi River has made it an important port city throughout history – and today, it’s also a starting point for unforgettable vacations for cruise ship passengers. 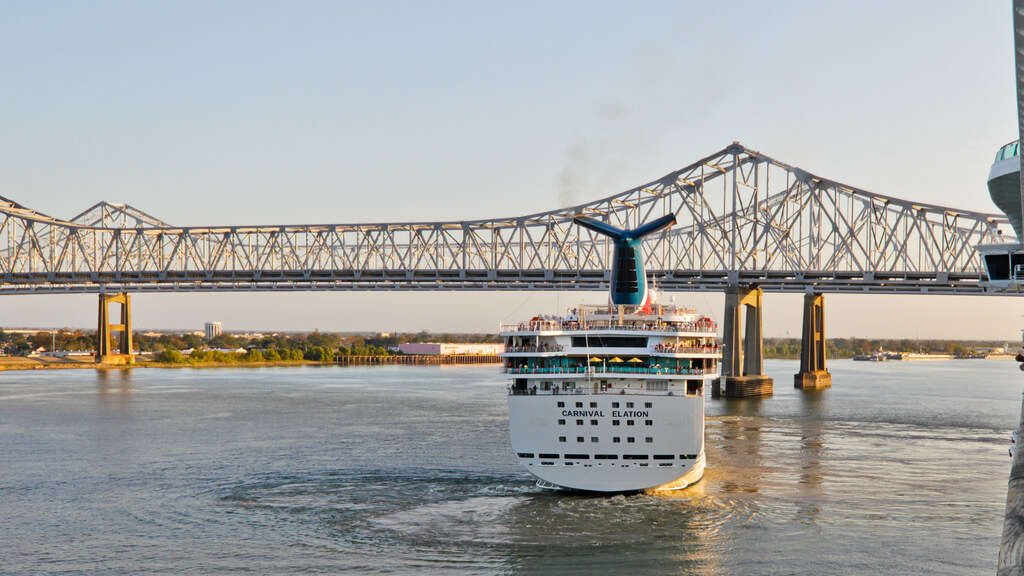 Porthole Cruise Magazine named the port the No. 1 Friendliest Home Port in the United States, and the accolades don’t stop there.

The Port continues to position itself as a sought-after destination for cruise passengers.

Additions near the port, such as the Riverwalk Outlet Collection, are also indicative of economic success: Riverwalk is the nation’s first downtown outlet center and represents a $70 million investment by the Howard Hughes Corporation. Proposed developments are in the works, too, including a $35 million additional cruise terminal on Poland Avenue expected to be completed in 2017.

We’ve known New Orleans offers a world-class experience in dining, music, and hospitality – and with the Port of New Orleans, our city also serves as a gateway to unforgettable cruise vacations.