The 2015 tourism numbers are out, and it’s official: New Orleans set a new record for visitor spending in 2015. Visitation to the city continues to climb, with 9.78 million visitors who spent more than $7 billion ($7.05 billion, to be exact) in 2015. 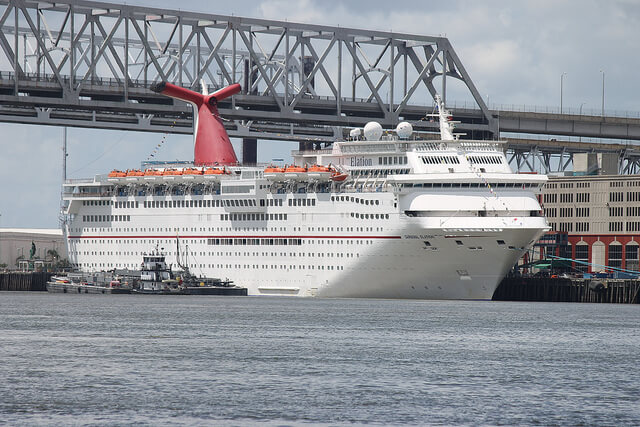 Cruise visitors are just a small percentage of the millions of people who came to New Orleans in 2015. (Photo courtesy Flickr user Corey Seeman)

The numbers, from a study conducted by the University of New Orleans, have shown a steady climb since Hurricane Katrina – the result of tireless efforts by the New Orleans Convention and Visitors Bureau and the New Orleans Tourism and Marketing Corporation. On the heels of this milestone, we’d like to take a closer look at the impressive statistics on tourism in 2015:

“We are in a strong tourism growth curve stimulated by new investment in expanded marketing and sales fueling our fiercely competitive battle to draw leisure visitors, conventions and major special events,” says New Orleans Convention and Visitors Bureau President and CEO Stephen Perry. “We are not only attracting more visitors, but more quality visitors, as evidenced by the solid increase in visitor spending to record levels.”

With Jazz Fest plus a host of exciting summer events like Essence Festival and Tales of the Cocktail, New Orleans will continue to entice visitors to experience the culture, food, and music of this city for themselves. We can’t wait for the 2016 numbers!