After decades of our cultivating the UK market, our second largest international source of visitors, and four years of negotiations with British Airways (BA), today BA announced that beginning March 27, 2017, it will offer non-stop flights between Louis Armstrong New Orleans International Airport (MSY) and London Heathrow Airport (LHR) four times per week on the state-of-the-art Dreamliner aircraft. Tickets are available for purchase on ba.com starting today.

What does this mean? It means reconnecting New Orleans to London and Europe for the first time since 1982. This is a game changer! The BA flight will have a dramatic positive impact on tourism, conventions and business – and will go a long way towards making New Orleans once again, a truly global city.

Landing the BA flight was the result of a remarkable, 4+ year team effort led by the Airport, NOCVB and GNO, Inc. Dozens of other business leaders, civic leaders and elected official pitched in. This flight would not have happened with such great teamwork. 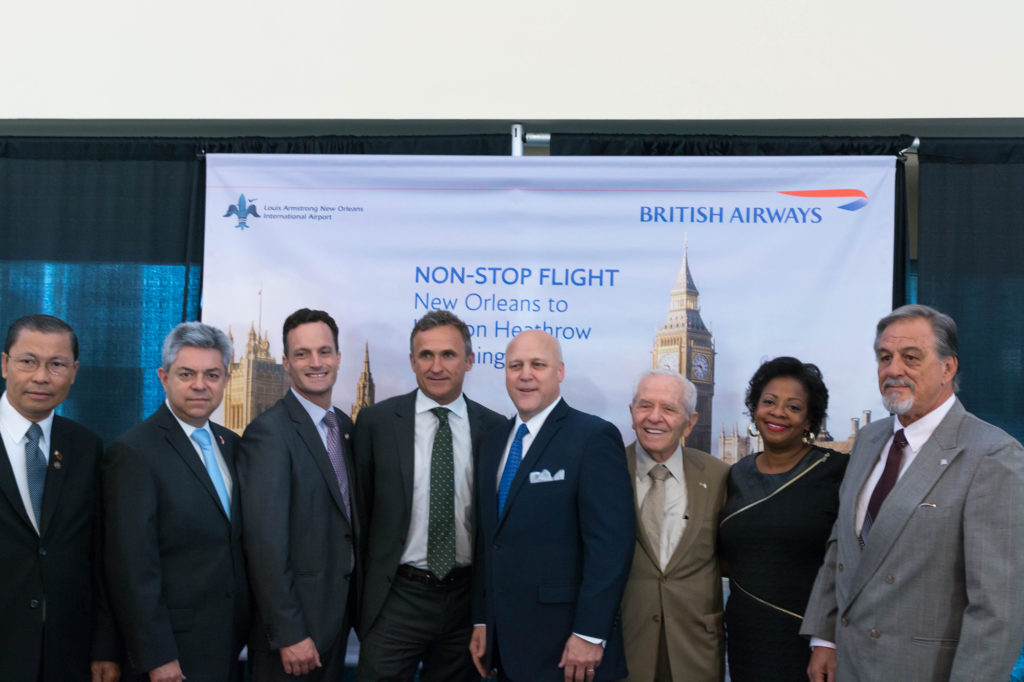 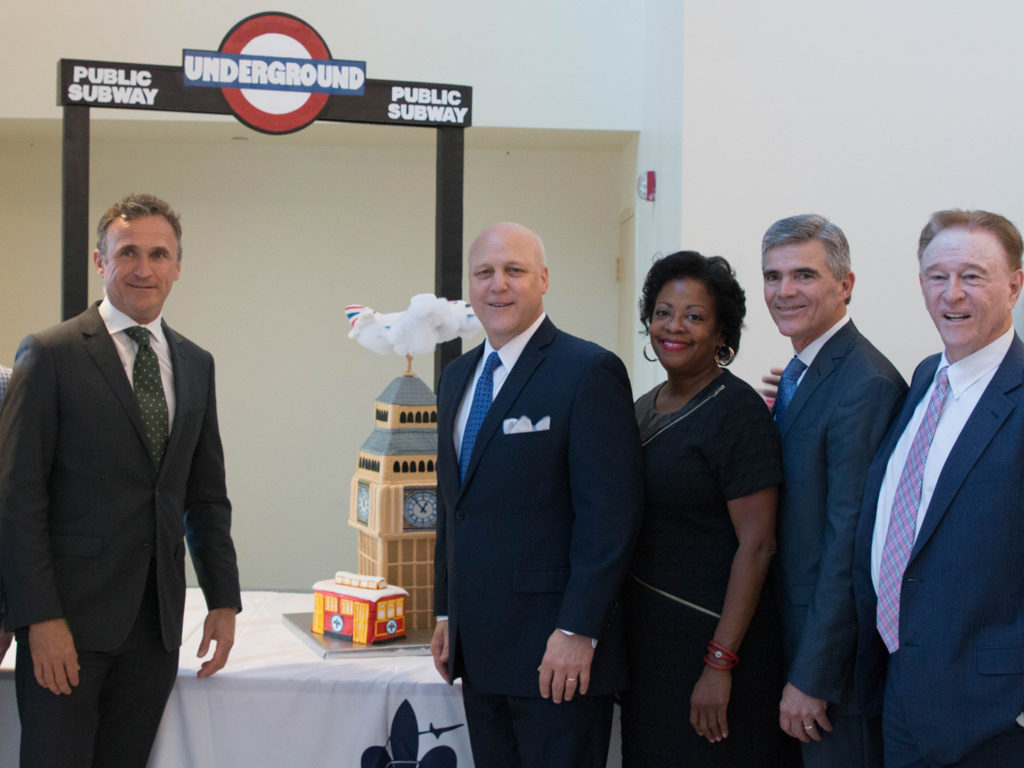