Chef Serigne Mbaye has worked in Michelin Star and world renowned restaurants around the country. After living in New Orleans and falling in love with the city, Chef Mbaye started his own pop-up restaurant called Dakar, named after his hometown in Senegal. We reached out to Chef to talk about his culinary journey, what he’s doing to keep business going during a pandemic, and the lessons he learned along the way. 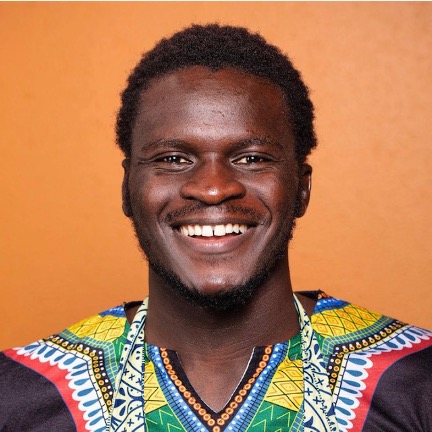 What inspired you to get into culinary?

I have been drawn to the kitchen environment since childhood. In boarding school in Senegal, all of the students were responsible for helping cook the meals in the kitchen. When I moved back to the U.S. in high school, my first job was as a dishwasher in a restaurant. There was something about the chef’s presence in a restaurant that inspired me to keep working in restaurants and eventually go to culinary school.

You gained experience from Michelin Star restaurants in San Francisco and New York. What led you to start your pop-up restaurant, Dakar, in New Orleans and what do you love most about this city?

A job opportunity at Commander’s Palace brought me to New Orleans in 2016. I immediately saw a lot of connections between the cuisine of New Orleans and Senegal. It’s easy to fall in love with New Orleans. I have found the people here to be some of the warmest, friendliest and welcoming outside of Dakar, my home city in Senegal. I find New Orleans diners to be open minded and have enjoyed success with pop-ups over that last three years. The pop-ups have grown over the years and so has the diner’s experience. 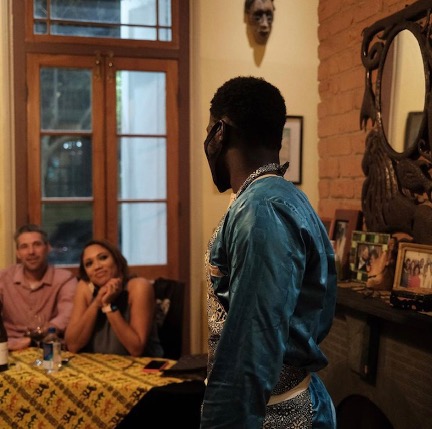 You mentioned a connection between the cuisines of New Orleans and Senegal. What makes the two food cultures a great combination to work with?

One can say that West African food is the grandparent of New Orleans cuisine. New Orleans was a major slave port for Africans from the Senegal/Gambia region and so the influence of those ancestors is evident in foods that are well loved here. In Senegal, gumbo is made with okra as the foundation of the roux. We have several rice dishes cooked in the one pot style similar to jambalaya. 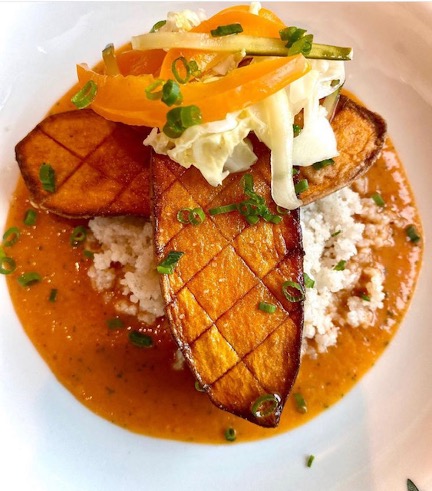 What are some of the challenges that you faced during the pandemic and what changes did you make to pivot your business?

Trying to bring back the pop-up after a year away was initially a challenge. I had to re-introduce myself, my cuisine, as well as excite old and new customers. It has also been a challenge trying to figure out the timing for a brick and mortar location during the pandemic. One good thing is that I have been able to test out both the casual food concept with the pop-ups at Southern Food and Beverage Museum, as well as the fine dining concept recently with the intimate Dakar x Treme series. The Michelin Star training allows me to take what my cuisine has to offer to the next level. Because people are unable to travel the world and enjoy fine dining, the pandemic has allowed me to create a culinary experience that transforms them for a few hours from the monotony created by Covid-19.

You have worked in many high profile restaurants, including Commander’s Palace and Café Adelaide, what are some of the lessons you learned and keep with you?

Professionalism, cleanliness of the kitchen at all times, the value of paying strong attention to detail, constantly tasting your food, reporting to work on time, remaining teachable/coachable, and most importantly the importance of staying humble. 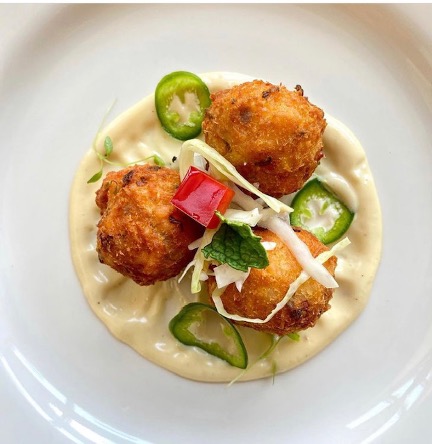 What advice do you have for up and coming chefs looking to establish themselves in the culinary industry?

Find a chef that you admire and find a way to work for them. Learn as much as you possibly can before you move along to your next journey.

What are some upcoming collaborations we should look forward to?

I am excited to be continuing the Dakar x Treme Series through December and also have some fun collaborations with Alon Shaya of SABA, Melissa Martin of Mosquito Summer Club and Kerry Seaton Stewart of Willie Mae’s Scotch House coming up. All pop-up information is available on www.dakarnola.com as well as on social media. You can follow us on Instagram @dakarnola as well as on Facebook.