The New Orleans tourism industry makes significant contributions to local charities each year, and the Christmas holidays represent a major part of that effort.

In addition, the hotel once again held a holiday toy drive for the hospital and hosts the Royal Teddy Bear Tea party in the grand ballroom for the hospital’s ambulatory patients and their families. 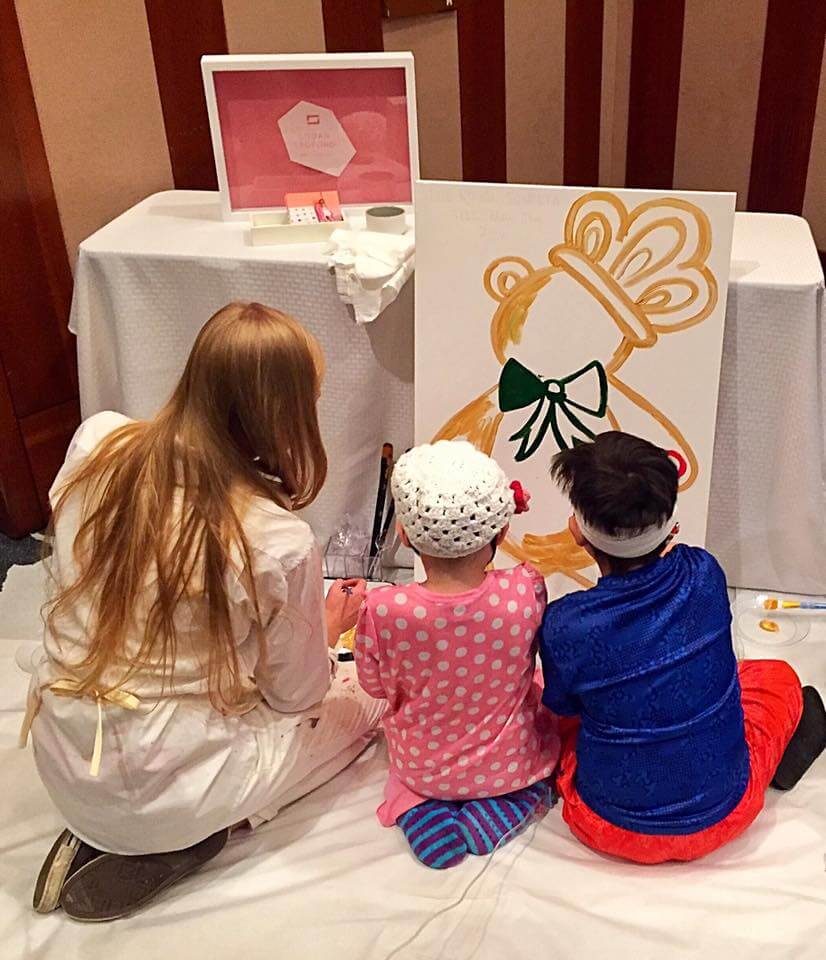 Last year, the combined proceeds of the Teddy Bear Tea, toy drive and ornament sales raised nearly $5,000 in direct contributions to Children’s Hospital. The 2016 effort is on track to surpass that amount.

“This year’s artist, Logan Ledford, is tremendously talented, and we’re proud to partner with her as we give back,” says Royal Sonesta New Orleans General Manager Alfred Groos. “We thank her sincerely for her support and for creating such a beautiful ornament.”

Ledford, of Logan Ledford Art, called the commission an honor. “It gave me the chance to be creative, fun and give back to my community all while expressing myself through art,” she said. “What more could a girl ask for!” 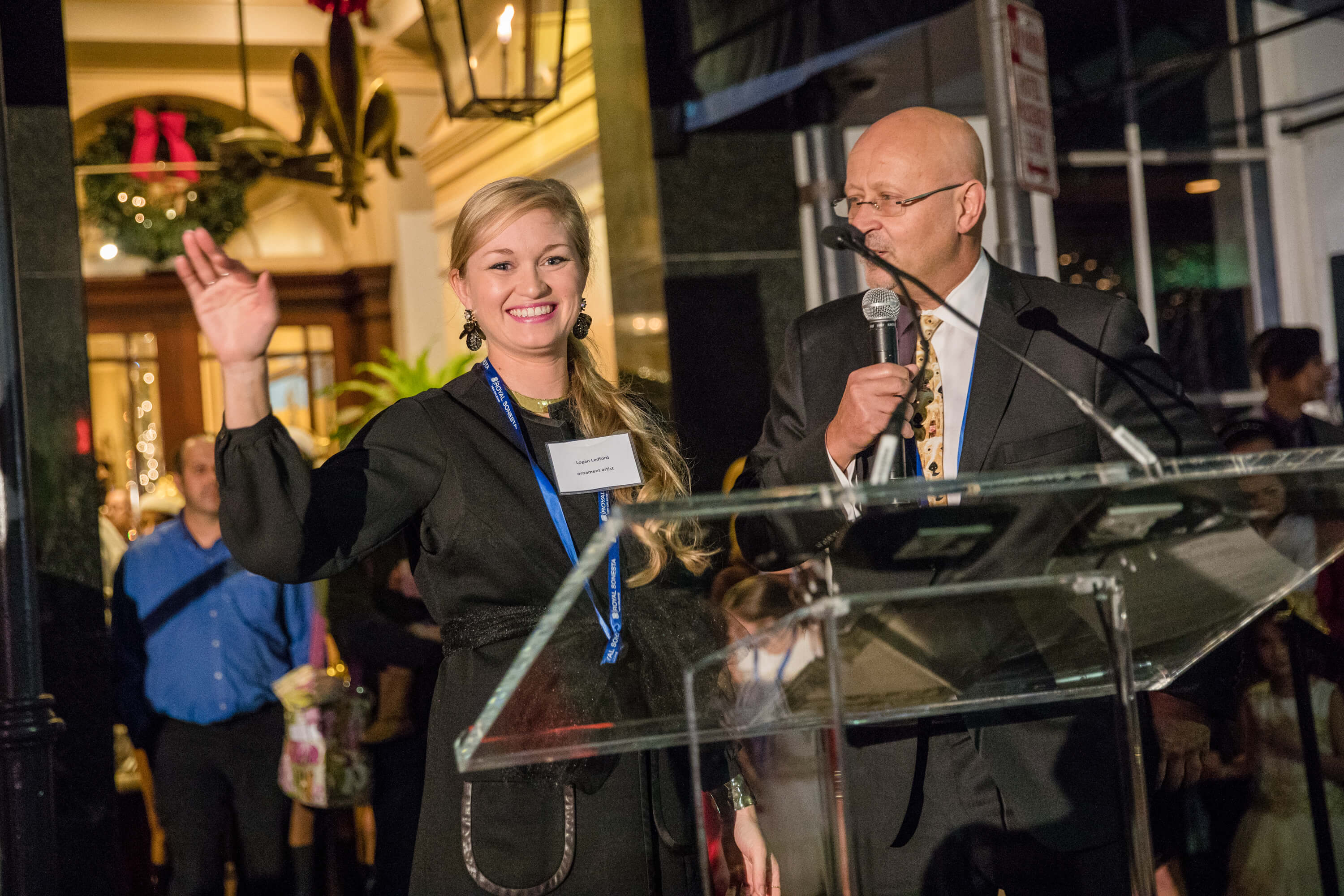