New Orleans continues to grow in so many ways, especially in the arts. Our musicians are known world-wide, our fashion industry is making a national name for itself, top-notch films and performance art are being generated right here at home, and through the hard work of some hilarious and ambitious New Orleanians, the comedy scene in New Orleans is becoming a force to be reckoned with. 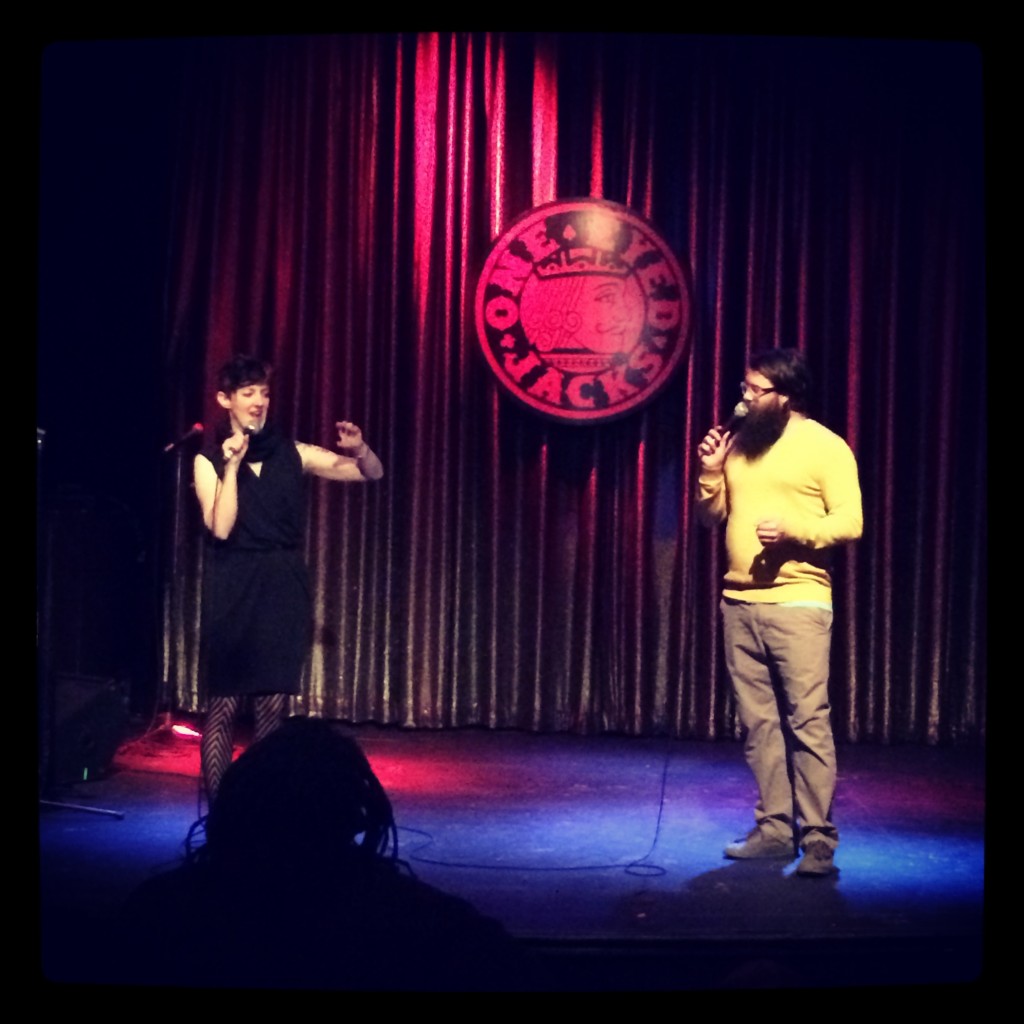 The founders of The New Movement comedy theatre, along with their army of comedy collaborators and students, have breathed new life into the local comedy scene with their full-time comedy performance venue and conservatory. One of the wonderful fruits of their labor is the annual week-long comedy festival Hell Yes Fest, now in its third year and curated by comedian and co-founder of the New Movement, Chris Trew.

Hell Yes Fest started on Tuesday and runs through the weekend, ending Monday night, November 18. This jam-packed comedy fest highlights our talented local comedians and performers, but also touts nationally-known comedians from around the country with credits ranging from MTV to “Conan,” like headliner Sara Schaefer, as well as Todd Barry, Mark Normand, The Lucas Brothers, Sean Patton, Eric Andre, and many more.

“7 days, 7 venues, and 7 million shows” is how the fest describes itself. While the festival doesn’t actually have 7 million shows, it does feature enough comedy that you won’t possibly be able to catch it all, including stand-up, improv, sketch comedy, podcast recordings, comedy film and web series screenings, and more. 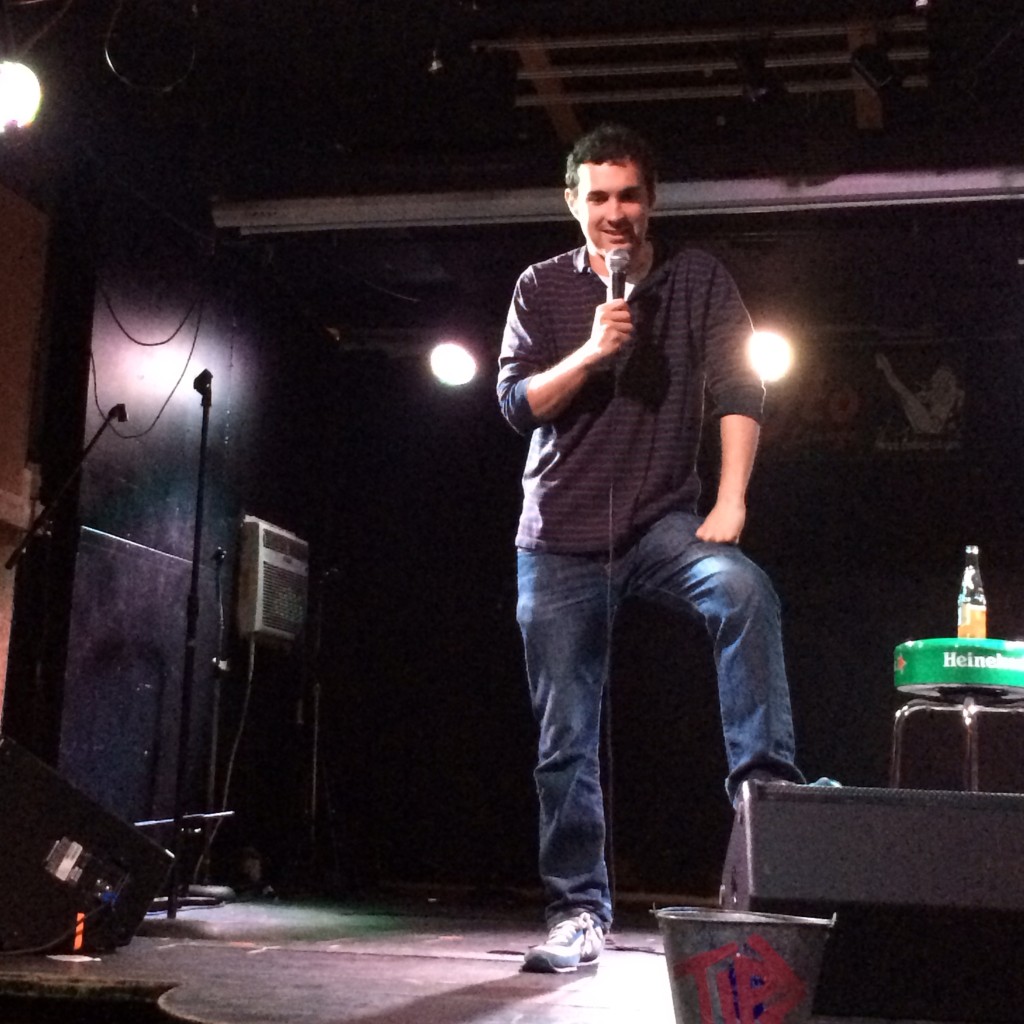 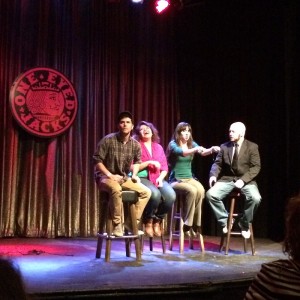 Not only is this a great opportunity for local comedians to perform to a wider audience and local comedy-lovers to get a mega-dose of entertainment, it also attracts attention and visitors, growing our reputation and our leading industry of tourism. As the festival grows, we can expect more and more benefits and success for New Orleans on the whole, thanks to locals who are determined to make our city ever better.