On Esplanade Avenue in Mid-City sits Le Musee de fpc, a historic home that houses a museum honoring free people of color. The museum is the country’s only attraction dedicated exclusively to preserving the material culture and stories of free people of color, often abbreviated fpc. 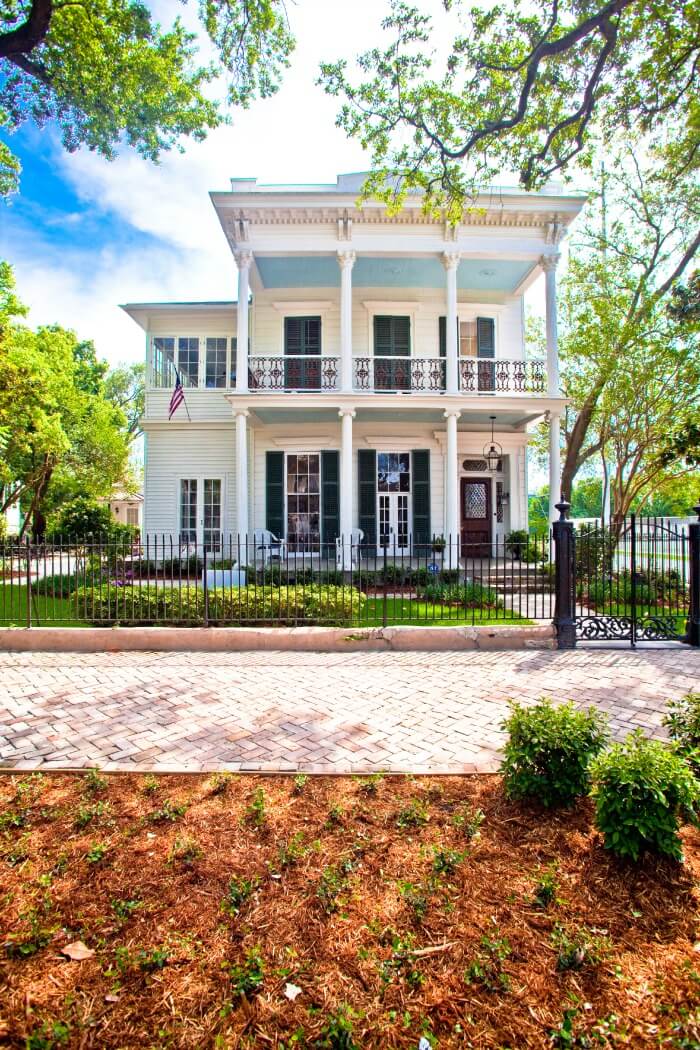 The “gens de coleur libres,” as they were called in New Orleans, have been in the city since as early as 1722. The end of the Civil War in April 1865 brought with it the abolishment of slavery through the 13th amendment, which was ratified in December of that year.

“I love sharing the authentic story of the noteworthy legacy and contributions of free people of African descent to New Orleans, to Louisiana, to the country and the world,” says Le Musee owner Beverly McKenna.

We spoke with McKenna to find out more about the museum and New Orleans’ continued role as a destination for culture and history. Read the full story below.

Nearly 40 years ago, as a young wife and mother, I moved from Washington, D.C., to New Orleans with my husband, whose family has lived in New Orleans and Louisiana for centuries.

What is your role at Le Musee de fpc?

I am founder of Le Musee de fpc, and I serve as director and volunteer coordinator of 15 amazing docents without whose dedication, hard work, knowledge, and experience, our project would perhaps not be possible. 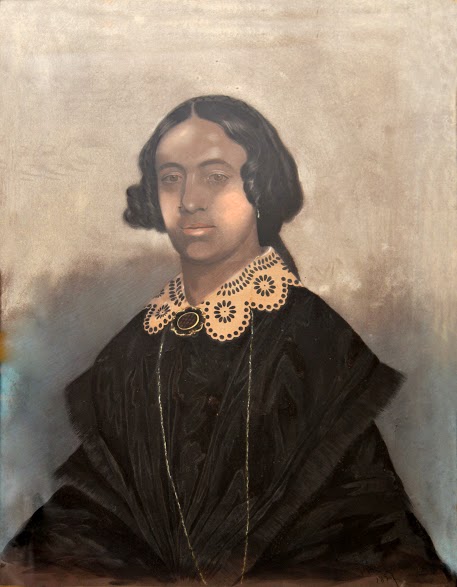 Le Musee de fpc, a house museum located in a 19th-century Greek Revival residence on historic Esplanade Avenue, is, what some point out to be, the only attraction of its kind in the country—a destination that deals exclusively with interpreting and presenting the story and material culture of free people of color.

What do you love most about your work?

A newspaper publisher by profession, I am a storyteller by nature, and I love sharing the authentic story of the noteworthy legacy and contributions of free people of African descent to New Orleans, to Louisiana, to the country and the world.

Le Musee de fpc adds to the rich texture of New Orleans’ historical and cultural scene by sharing the heretofore obscure story of free people of color and the impact they have had in contributing to all that is “New Orleans” from the perspective and experience of the descendants of the very people whose stories are being held up for illumination, celebration and understanding.

Heritage tourism is attracting people worldwide; visitors are seeking the “real thing” from an insider’s point of view. There are those who have told us that Le Musee de fpc is representational of heritage tourism at its best.

What should visitors expect to see when they visit Le Musee de fpc?

Visitors can expect to view and be instructed in the private collection of art and artifacts of one black family who nearly 40 years ago saw the wisdom in African Americans investing in and collecting objects representing the material culture of their people so as to help interpret and preserve their particular story for all – especially youth.

How does tourism support Le Musee?

At least 30 percent of our guests to date have been tourists, and we expect this percentage to grow with our expanded media campaign now underway.

Actually, many of our visitors have come to us from word of mouth recommendations—people from elsewhere who have visited our facility, become enamored with it, and spread the word. You know, free people of African descent were not unique to New Orleans or Louisiana, so others from around the country and the Caribbean with roots in this culture and history eagerly seek out our venue to hear and learn more about their own people and their often-heretofore-shrouded contributions.

People from other areas of our country and abroad particularly like to visit for a tour, engage in conversation with an informed expert, enjoy tea or some other refreshment and spend several hours at Le Musee for reflection and sharing of experiences in the company of those with whom they can identify and relate.

What do you think New Orleans and the preservation of art history would look like without tourism?

Well, obviously, New Orleans would look different without preservation of our art history, as well as our historic architecture, music, food and our other cultural retentions that many point out have their roots in Africa. Without the attention to preservation, New Orleans could have easily have become an Atlanta, a Dallas or a Houston.

What would you like to see New Orleans accomplish in the future?

I would like to see New Orleans become a model for the convergence and fusion of tourism and the cultural contributions of natives of the area. I hope that New Orleans will grow and mature as it celebrates its cultural diversity by intentionally seeking out and providing financial incentives and economic opportunities to those indigenous to the area, to those whose culture is imbedded in all that is New Orleans, that these people, too, might share in the economic and other ancillary benefits of cultural tourism so highly touted by newcomers to the area and others.

What do you love most about this city?