In recent years, New Orleans has seen growth in so many different forms, and it’s easy to see that we are in the middle of an exciting renaissance. As we create palpable change in this city, eyes around the country and the world are on us, and people are liking what they are seeing. The growing amount of positive media attention we get fuels positive growth of our reputation, encouraging support and opportunities for our city, not to mention creating an increased desire to visit New Orleans, further growing our leading industry of tourism. 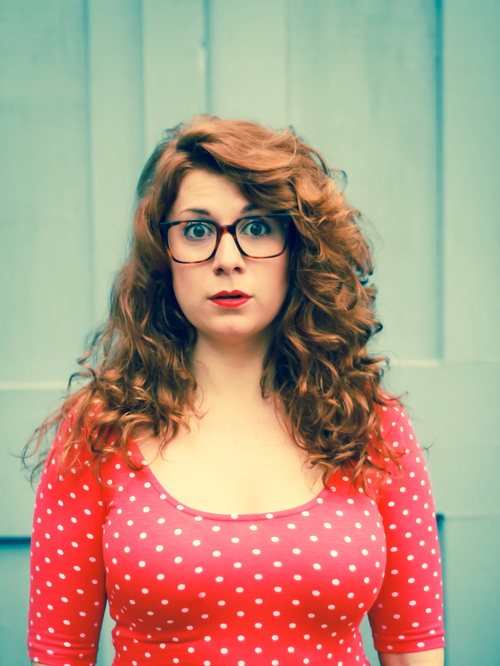 We get national nods often for our cuisine, our romance, our traditions and our joie de vivre, but until recently, New Orleans was not known for its comedy. This past month, Southern Alpha, an online magazine focusing on startups and technology in the South, did a feature on New Orleans artists and their comedy web series, “Sunken City.” As our community of artists and film professionals have grown over the past several years, a movement of homegrown comedy has been happening right here in our city, and “Sunken City” creators and stars CJ Hunt and Kyle June Williams are right in the middle of it. Southern Alpha writer Kelley Boothe likened Hunt and Williams’ series to the popular IFC television series, “Portlandia,” pointing out that “it’s real, and it’s really funny.” The show draws inspiration from the many characters that make up our unique city, and Boothe says the show carries out the message, “We built and rebuilt New Orleans. We are proud of it, we are a part of it, and we are going to be ourselves, and you are going to love it, and want to be a part of it.”

Hunt and Williams utilize talent from The New Movement comedy theatre and conservatory here in NOLA (of which Hunt is a co-founding member of) for their series, and Hunt says they “want to show that you don’t have to move to New York or L.A. in order to be successful in comedy. You can stay and make something truly great right here in New Orleans.”

The more every aspect of life in New Orleans is made richer, the more we will all benefit. Thanks to ambitious New Orleanians like Hunt and Williams who set their sights high, New Orleans will continue to flourish in more ways than one.