As the 2014-15 NFL season begins, New Orleanians are reminded of the importance of welcoming our visitors with open arms. Our Saints attract fans from across a number of states, and fans of visiting teams also make their way here in sometimes surprising numbers.

There’s a real buzz in the Who Dat Nation this time around. Football experts across the nation have joined in a chorus of high expectations for the New Orleans Saints this season. Most prognosticators have the Saints prominently inscribed on their “top five” lists. That’s a pretty elite list, considering that loyal fans of no less than 32 teams begin the season hoping that their squad will contest for the Lombardi Trophy at Super Bowl XLIX. For those less enamored by Roman numerology, that’s number 49!

Of course, it’s another number, #1, that we dedicated Saints fans associate with our beloved Saints. And, you know what, that’s possibly where Brees and company will finish at the end of the 2014-15 campaign, at the very top of the heap. More than a few experts have them doing just that. 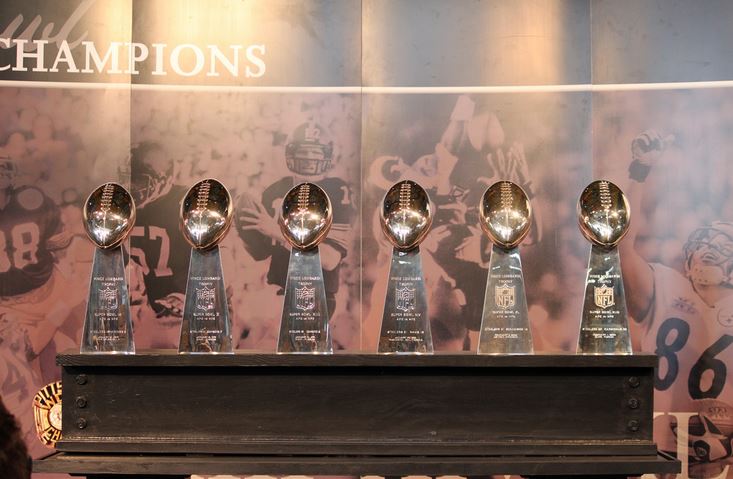 With the hopes of the Who Dat Nation running high, let’s not forget that post-season play here at home is a distinct possibility. It’s even possible that the NFC Championship game could be played right here in New Orleans. We like our Saints chances anytime the opening kickoff is at the Superdome. Let’s not forget that the team is 31-9 at home since 2009.

Fans that go to games at the Mercedes Benz Superdome also make their way to the city’s fine restaurants, jazz clubs and sports bars. When they return home, they tell friends and family of their special experiences here, and tourism grows as the word spreads about the memorable times to be enjoyed in our vibrant, dynamic city.

New Orleanians can diligently strive to warmly welcome these visitors, and to help their journeys to go well. If you happen to strike up a conversation with a visiting fan, generously share your “insider knowledge.” Perhaps there’s a perfect restaurant to recommend or a special club to suggest.

The Superdome has benefited from hundreds of millions of dollars in upgrades in recent years, and the New Orleans Saints look to be positioned to enhance the return on investment for the city and its citizens. And, post-season play at the Superdome is a distinct possibility. Go Saints!