Whenever New Orleans hosts a sporting event or draws visitors interested in professional sports, it means our city is earning big money. However, how is that money being spent and how does it impact our economy? Through visitor spending data available to us, we can gain a better understanding of exactly how each sport’s tourism dollar impacts our city and economy.

New Orleans by the Numbers

The University of New Orleans estimated that Super Bowl XLVII brought in $480 million in spending while other events such as the 2014 NBA All-Star Game brought in $120 million. That’s just a fraction of the total money our sporting events are bringing in every year, and most of it comes from individual fans with a passion for sporting events. 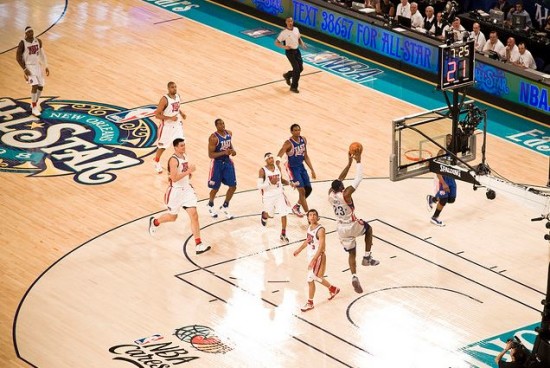 The average visitor to a New Orleans sporting event will almost certainly book a hotel, which already does a lot to contribute to New Orleans employment and economic activity. For example, during Super Bowl XLVII, the Greater New Orleans Hotel and Lodging Association (NOHLA) reported that every hotel within a 15-mile radius of New Orleans was booked, which equals millions of dollars in revenue, from large hotel operators to small bed and breakfasts.

While at the actual sporting events, sports fans are also buying tickets, sporting merchandise, and food and beverage. This money is funneled into team franchises, employees, and private contractors, helping to fuel the general economy. Additionally, the sales tax revenues from visitor spending help fund our city government and vital services.

The average sports visitor is not just in New Orleans for attending the games: they also want to experience everything New Orleans has to offer. That means they’re coming to the French Quarter to enjoy a drink at a bar or restaurant, bringing their family to a New Orleans museum, renting out limos and RVs for transportation, enjoying a game of golf on one of New Orleans’ many world-class courses, or renting out a convention hall for their company’s sporting trip. 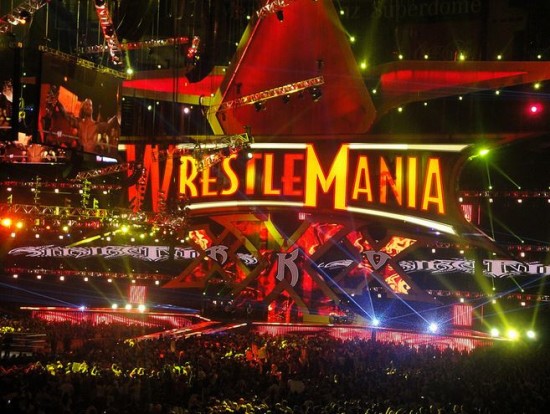 When a visitor spends money in New Orleans, that means business owners and employees are earning money. Our workers can then bring their family and loved ones to restaurants, purchase flowers for a spouse, take their kids to a movie, or afford to get their car fixed.

These are just a few examples of how a tourist dollar can make its way into the greater New Orleans economy, and it all stems from those original dollars spent in the sports tourism industry. The tourist dollar multiplier effect ripples throughout the economy, generating jobs and economic spending that has a major impact on our city’s health.

Once sporting tourists spend their money, that’s not the end of the story. This money also generates revenue for our government, which means our city can spend on important services such as medical workers, firefighters, and teachers. At the same time, it can also reinvest in projects that will bring more tourist dollars, such as infrastructure and beautification projects.

Ultimately, visitors keep coming to New Orleans to see the Pelicans play basketball, to watch the Saints dominate on the field, to cheer as NASCAR racers zoom past the finish line, or to watch a WWE star body slam his opponent in front of a roaring crowd. These fans are also spending money, and with every dollar counting towards a healthy economy, sports tourism has never been more important for all of us who call New Orleans home.