It’s no secret that our city relies heavily on tourism. In fact, tourism is our largest and most profitable industry. But people come to visit us for more than jambalaya and jazz. They come for the sports. For example, in 2013, the Super Bowl drove $480 million of spending in New Orleans. But where exactly did that $480 million go? Directly back into our booming economy. Here’s how: 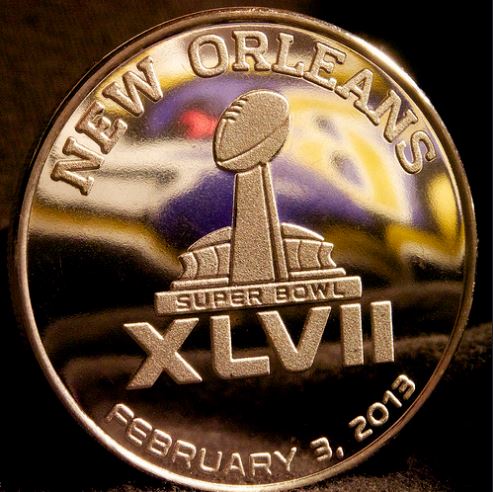 First, we make the city even better.

Before any national sporting event, we make the town even more beautiful than it was to begin with. We want to improve our amenities and show off the New Orleans we know and love. This money comes from donations, as well as largely from tax funding.One example being the $305 million renovation to the Louis Armstrong Airport, with the 2013 Super Bowl as one of the main catalysts.

Then, tourists come and spend their cash.

That $480 million of spending far outdid the expectations for the Super Bowl, which is common for many of our sporting events. Consumers came and spent their cash on our classic Creole cuisine, handcrafted cocktails and sultry jazz clubs. Then, that money went like an IV into other parts of our city’s funding. 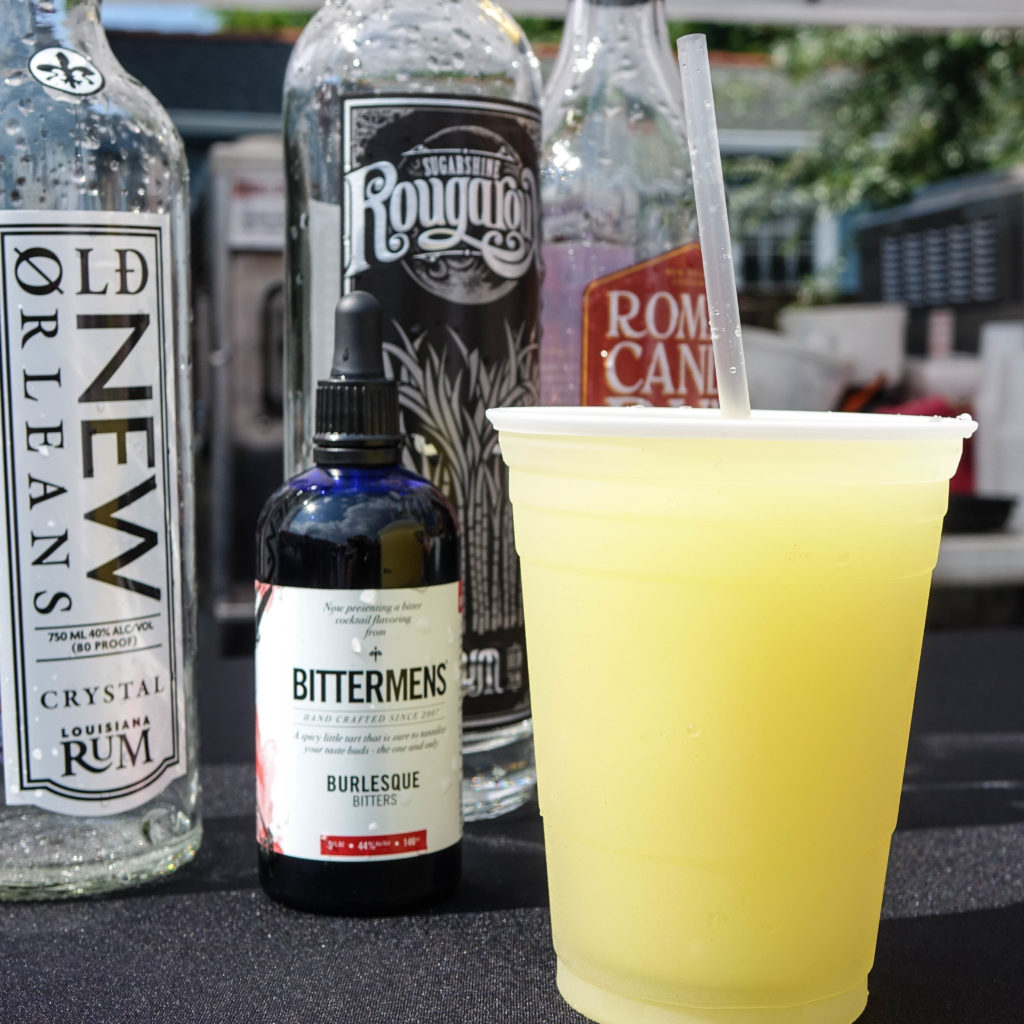 Over one-fourth of the income from most major sporting events goes to the workers themselves (for the 2013 Super Bowl, $154 million went directly into the bank accounts of our fellow New Orleanians working the event.) That hard-earned extra cash means a lot to many of our residents. Our fellow New Orleanians spent that money on a whole assortment of things, which then sends those dollars into local businesses.

Then, a portion of it goes to vital government services.

Through taxes, New Orleans itself ends up with a large chunk of the profit made from sports tourism. The state government can expect to make between 4 and 5% of profit brought in through these sporting events. This money is then put toward education, roads, medical needs and other important issues in the state.

The rest goes to city services, benefitting all citizens.

Nearly 3% goes to hardworking citizens like you and me. And together, we can continue to thrive on sports tourism year after year. In the grand scheme of things, every dollar spent is sent through this cycle and eventually reused to improve the lives of individuals and the entire city of New Orleans. This is seen with things like improving our infrastructure and making our streets safer with an increased presence of police officers.