As the New Orleans Film Festival comes to a close, it’s a perfect time to stop and be reminded how successful our local film industry has become. The Film Festival this year was packed with fantastic new films, and even more were shot right here in New Orleans and Louisiana, including the Fox Searchlight film, and star-studded festival opener, “12 Years A Slave.” The New Orleans Film Festival is such a supporter of local films that they have a distinct category of judging for Louisiana-made films. Our film industry here is strong enough that the amount of quality content being produced can make for a competitive film festival award category all our own. 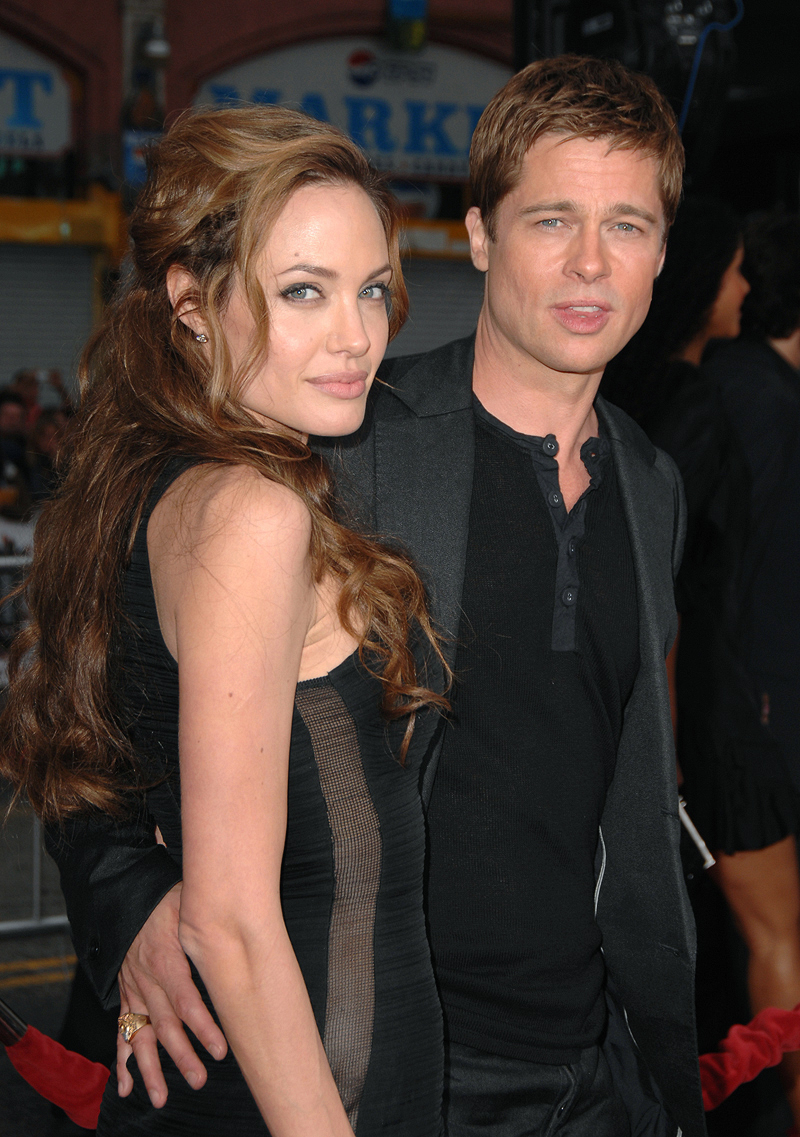 Of course one of the reasons that we have been having, and continue to have, such success in the film world is because of the aggressive and enticing filming incentives that our government offers filmmakers. But there is something else happening here that is just as important. When out-of-town film professionals come to New Orleans, they not only have a place to work, but they have an inviting, joyful community and culture to enjoy while they are here. A prime example was after the screening of “12 Years A Slave” at the film festival last Thursday, when the cast and director ended up second-lining down Poydras. A-list stars come here to work and they are enchanted by daily life in New Orleans, and end up raving about us.

For example, Matthew McConaughey is a big fan of ours, and has done a lot of filming here. In an interview with Scene, Louisiana’s Entertainment Magazine, he said, “New Orleans has always had a real good identity. But it’s been really relaxing and refreshing to be down here.” Actress Helen Mirren has expressed her love for New Orleans for years and said, “It’s like Venice in the sense that no matter how much people talk up Venice, when you go there for the first time, it doesn’t disappoint you. It’s as amazing — and it’s more amazing — than anyone could explain to you.” NBC’s “Parks and Recreation” star and comedian Aziz Ansari tweeted while working down here, “New Orleans. You are amazing … adding tour date ASAP!!!” John Goodman, star of “Roseanne” and HBO’s “Treme,” is practically an ambassador for the city, and stars like Sandra Bullock, Brad Pitt and Angelina Jolie have laid down roots, and money, by purchasing homes here after falling in love with our city. Many Hollywood crew members have picked up and moved out here, as well. And the list goes on and on.

The boom in our local film industry has been wonderful for our economy, with big increases in out-of-towner spending in our local businesses and new career paths for our local professionals. But the relationship is a two-way street; we offer a bigger picture here. Because of a growing local professional film work force and tax incentives that can’t be passed up, the work is here; because we offer an environment that no one else in the country can offer, a sense of life is here, as well. It’s the combination of the two that makes New Orleans a force to be reckoned with, and keeps ‘em coming back for more.