New Orleans is big on tradition, but we’re not afraid to add something new to the mix, especially when it strengthens our robust sports tourism economy. 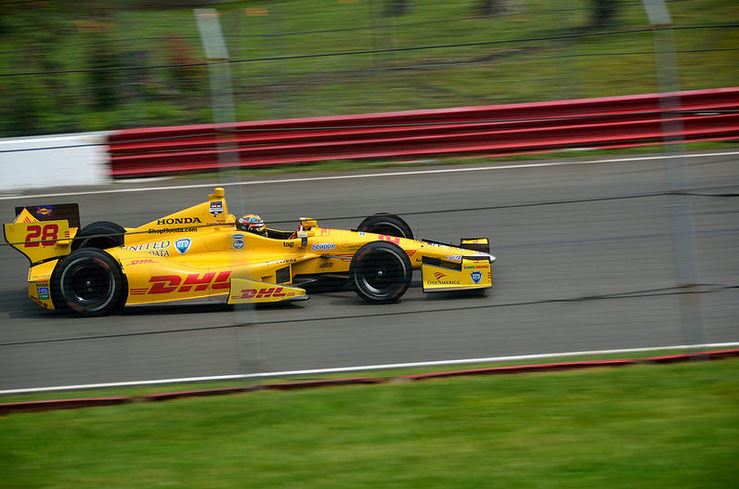 In 2015, the inaugural IndyCar Grand Prix of Louisiana, part of the Verizon IndyCar Series, will coincide with French Quarter Fest on April 9-12. French Quarter Fest, beloved by locals and visitors alike as a free admission festival, has an impressive economic impact on its own, and has in the past yielded more than $259 million to the local economy. The addition of the IndyCar Grand Prix reinforces an already-strong weekend for our economy: NOLA Motorsports Park will debut its reconfigured course in Jefferson Parish, complete with all the state-of-the-art upgrades you’d expect from an IndyCar affiliated track. The $4.5 million effort to revamp the Motorsports Park will pay off this spring, when fans flock to see just how equipped New Orleanians are to host a top-notch sporting event. Mutually beneficial, the arrangement will expand IndyCar’s presence in the South while tying its established racing culture to the iconic, vibrant spirit of New Orleans.

Thanks to the inaugural IndyCar Grand Prix of Louisiana, April 2015 will be a time to celebrate a little bit more: both the race and the festival are expected to have maximum attendance, and the crowds they draw will support our city through every dollar spent.  This mash-up of sports and music is a total natural for New Orleans and has all the makings of a doubly delightful weekend. The only downside? April is a long way off! Of course, in the meantime there are plenty of other sporting events to tide us over. Whether the Bayou Classic at the end of November, the upcoming Pelicans season, or the always-popular Sugar Bowl, NOLA knows how to boost its economy through a citywide dedication to sports. 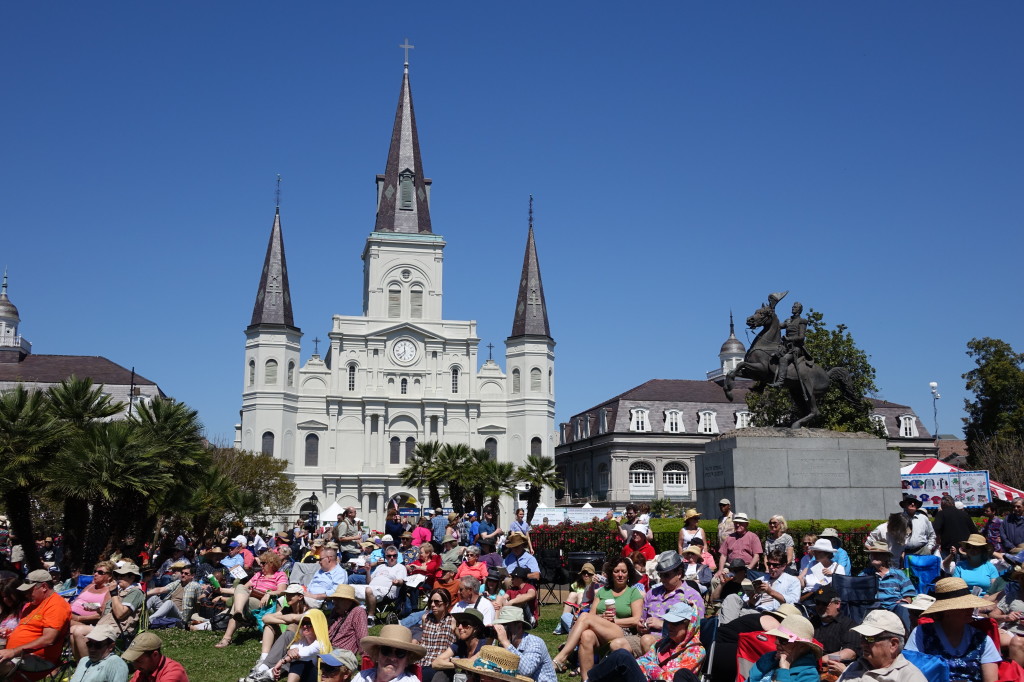 Despite the free admission at French Quarter Fest, the annual gathering draws in impressive dollars. In the past, the event yielded an economic impact of more than $259 million.

French Quarter Fest, beloved by locals and visitors alike as a free admission festival, has an impressive economic impact on its own, and has in the past yielded more than $259 million to the local economy.