When hosting a big sporting event, you want to make sure your city wows visitors and leaves them with a good impression. When we learned Super Bowl XLVII was coming to our city, New Orleans did everything possible to make sure it was a sporting experience that nobody would forget. Below are some reasons why sporting events not only improve our reputation, but also help our city immensely. 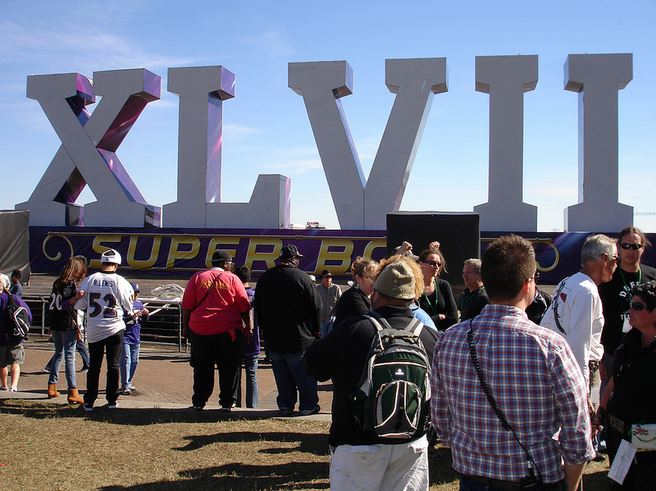 Hosting an extraordinary Super Bowl XLVII has led numerous commentators to gush over New Orleans and remark on just how amazing our city is. One commentator has even gone so far as to say that the Super Bowl should be hosted here every year.

When people have a great Super Bowl experience in our city, it not only makes them more likely to come back and stimulate our economy, it also means they’ll share their experiences with their friends and family. Our hotels, restaurants and stores all depend heavily on visitors, and when a sporting event brings a huge influx of people, it’s important to show them a good time.

Much like teams on the field of battle, New Orleans also competes with other cities for visitors and tourism revenue. That means when we host a sporting event, we have to show visitors what separates us from the rest, and what makes New Orleans a must-see destination. In 2013, 9.28 million visitors spent $6.47 billion in New Orleans, and the successful Super Bowl was a big reason why we attracted so many visitors.

The University of New Orleans reported that an estimated $480 million was spent during Super Bowl XLVII, underlining just how important huge sporting events like the Super Bowl are to the city.

Given the success of Super Bowl XLVII, it’s also much more likely that we’ll be picked to host a more great events like the Super Bowl in the future. Events like Indy Grand Prix have already selected New Orleans, not to mention we’ve just opened the brand new Yulman Stadium. Events and venues like these could help bring millions of dollars into our city and also generate extra money for our government, which can then be used to fund the schools, police force, firefighters and other essential services. We’ve already been identified as the perfect party city and the perfect football city, and that’s a reputation you can take to the bank.

Ultimately, Super Bowls and other sporting events that capture the attention of the entire nation are the type of moments every city wants. Thankfully, we’ve proven we’re the best at what we do, and that means our tourist industry and overall economy will benefit for years to come.