We’re a city known for our culinary delights and cultural assets, but another growing component of New Orleans’ allure is its entrepreneurial efforts. From local companies like Dreamy Weenies and MobileQubes to larger entities like The Idea Village and Power.Moves, New Orleans features a wealth of homegrown entrepreneurial talent – so much so that we host our own Entrepreneur Week each year. The 8th annual New Orleans Entrepreneur Week (NOEW) broke all previous records this year, with a whopping 24.9% increase in attendance compared with 2015. Through 119 unique events in collaboration with 55 strategic partners and 185 startup ventures, NOEW enthralled and engaged with entrepreneurs across fields like technology, education, energy, and healthcare. Take a look at some of the NOEW highlights below: 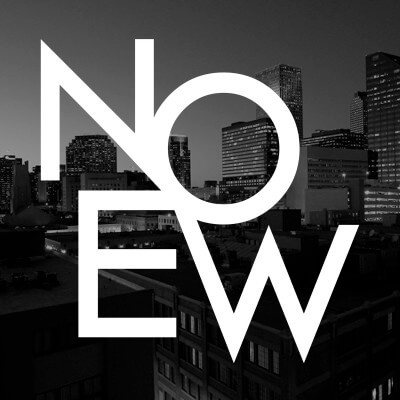 The 2016 New Orleans Entrepreneur Week was a record-breaking success.

Major players in politics and technology had some pretty nice things to say about New Orleans during NOEW 2016. Steve Case, the co-founder of AOL and the keynote speaker at NOEW couldn’t help but be excited about New Orleans’ future as an entrepreneurial hub. “I think New Orleans is poised to re-emerge as one of the great startup cities in the country,” Case said during his speech. Mayor Mitch Landrieu agreed, noting that, “New Orleans Entrepreneur week remains a valuable asset for our city’s future.”

NOEW 2016 brought in 19 different venture capital firms, including groups like Silicon Valley Growth Syndicate and the Female Founder Fund. However, though these groups flocked to NOLA from far and wide, the result of their investments will help our city directly. The investors allocated cash and other resources valued at $638,430 to a slew of local endeavors including projects like:

MobileQubes: Read our feature on this local company, which received a $100,000 investment during NOEW. 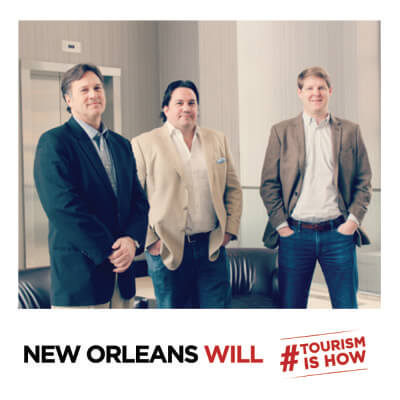 Project Peaceful Warrior: This local group empowers school children with techniques to focus their minds, calm their nerves, and succeed not only academically but also elsewhere in life through the power of meditation. They received a $7,000 to implement their project in more schools around the city.

Gigsy: Providing at-risk local youth with constructive, well-paying after-school jobs in art and photography is the mission at Gigsy. They received $2,000 toward extending and improving their services.

The Sweat Social: Aimed at fostering healthy habits through quick, fun workouts, this local startup received $20,000 in marketing services to help enhance their presence in the city.