New Orleans & Company is hosting a networking and panel discussion event to entrepreneurship in the hospitality and tourism industry.

New Orleans & Company is proud to announce the return of NOLA Talks!

New Orleans & Company is hosting a networking and panel discussion event to discuss topics impacting the hospitality and tourism industry. This event will focus on entrepreneurship in the city’s largest industry. Guest panelists will talk about their experience starting a business in the industry, the challenges and opportunities, available resources and more.

Registration is closed. We are now at capacity for the event and cannot accept anymore guests. 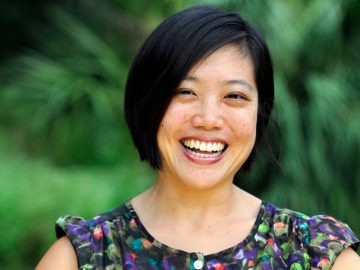 Andrea oversees the Propeller team, operations and strategic direction. Andrea began her career as a high school English teacher at John McDonogh Sr. High School and subsequently trained teachers at the University of New Orleans and The New Teacher Project. She has worked at the Louisiana Association of Charter Schools where she oversaw grantmaking for over $5 million in charter school startup funds and launched a $1.5 million below-market rate Bridge Loan Fund. She was named “40 Under 40” by Gambit Magazine, 2010 City Business Women of the Year, World Economic Forum Young Global Shaper, and is an appointed board member of the New Orleans Business Alliance, the official economic development arm of the City of New Orleans. She graduated from Stanford University, attended Harvard Graduate School of Education and the University of New Orleans, and was trained in business at Dartmouth University’s Tuck School of Business.

Panelist: Jonathan Floyd, Founder and CEO of Box of Care 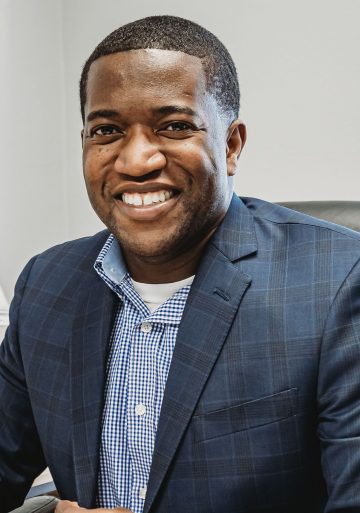 As a born and raised Louisianan, Box of Care’s founder and CEO, Jonathan Floyd, has always had a passion for the unique and soulful city of New Orleans. From a young age, Jonathan wanted to start a business that would channel his passions and bring a positive impact to the New Orleans community. Box Of Care was founded in 2017 based on five pillars the company still stands on today: Providing a platform for local businesses, Creating quality gifts, Properly represent the city of New Orleans and its people, Support black, minority, women, and LGBTQ+ businesses, and be an eco-friendly business.

Since that time, Jonathan has worked to put Box Of Care in the hands of those who love New Orleans. Through partnerships with organizations like New Orleans and Company and the All State Sugar Bowl, events like the Final Four, and some of the largest corporations in the world like Burger King and United Airlines, he has been able to accomplish that goal.

Jonathan is a native of Kenner and graduate of Brother Martin and LSU with a Bachelor’s degree in Communications. He is married to Carmen Floyd and the father of a 6 year old, Raegan, and 3 year old, Chelbi. 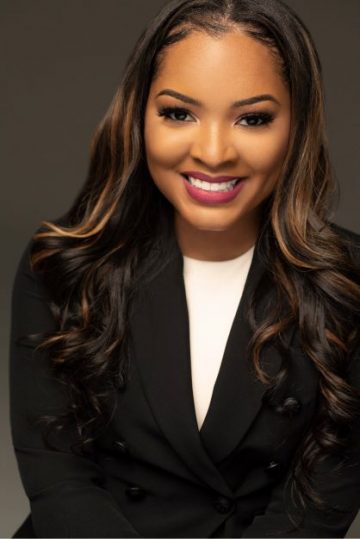 Ashley Burton, Chief Executive Officer of Burton Transit, is one of the few female-owned limousine services in America. Born and raised in New Orleans, Ashley holds both an undergraduate degree in Biology/Chemistry from Xavier University and a Graduate Degree in Medical Sciences from Mississippi College. Ashley resides as Chief Executive Officer at Burton Transit alongside her brother.

Ashley is recognized  not only for her leadership but her attentiveness to detail, which allows her company to be one of the most sought-after modes of transit across America’s south!

Panelist: Gregoire Tillery, CEO and Founder of We Dat’s New Orleans Own Chicken and Shrimp 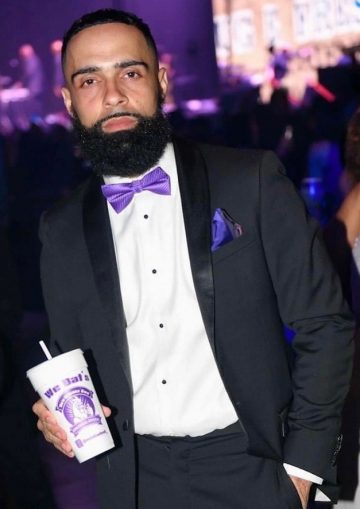 Mr. Tillery is a native of New Orleans, La and a graduate of Edna Karr High School. He went on to further his education at the prestigious Tuskegee University. After graduating from Tuskegee University, with a bachelors of Sales & Marketing, Mr. Tillery began his employment in the corporate office of Frito Lay. As a District Sales Manager, he identified his true passion and entrepreneurial mindset — gaining knowledge and experiences to further advance in his true purpose.

After tireless work, steadfast dedication and vigorous commitment, Mr. Tillery has turned one food truck into 4 full-service restaurants with over 50 employees. He has locations in Jefferson, Orleans and Ouachita Parishes.

In an effort to give back to the community, he has successfully launched We Dat’s Cares. We Dats Cares is a division of his organization focused on volunteerism and strategic partnerships that allow him to give back to the community in an effective and impactful way. These achievements are only the surface, as Mr. Tillery plans to successfully grow this enterprise by expanding his restaurant locations nationally.

In addition to his entrepreneurial endeavors, Gregoire is a Prince Hall Free Mason, a member of Kappa Alpha Psi Fraternity Inc., and worships at Celebration Church.

He also donates to various community organizations which are focused on empowering youth and supporting entrepreneurial business development. 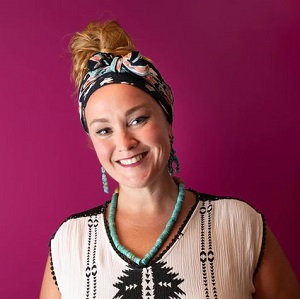 Although I am not originally from New Orleans, I am ‘of’ New Orleans. I graduated from Tulane’s AB Freeman School of Business in 2004. After 6+ years living abroad post-Katrina, I was thrilled to come home.

As a working artist in New Orleans, my passion has always been helping other artists create more sustainable creative careers. It synthesizes my creative pursuits, business knowledge, and desire to do good for New Orleans.

After a chance meeting with Catherine (Cat) Todd regarding a platform for New Orleans artists, our business was born…Where Y’Art, now Where y’Art Works.

As CEO and Managing Director of Where Y’Art Works, I manage operations, corporate sales, partnerships, and financial growth and strategy. And I work closely with our commercial client services team, project management team, and community managers to help member artists increase revenue and exposure.

I am personally interested in preserving and furthering the culture of New Orleans and other entrepreneurial visual artist creative communities. And how local artwork can transform communities into synergistic partnerships between artists and commercial projects.

Having trouble viewing the registration form? Click here to open the form in a new window. 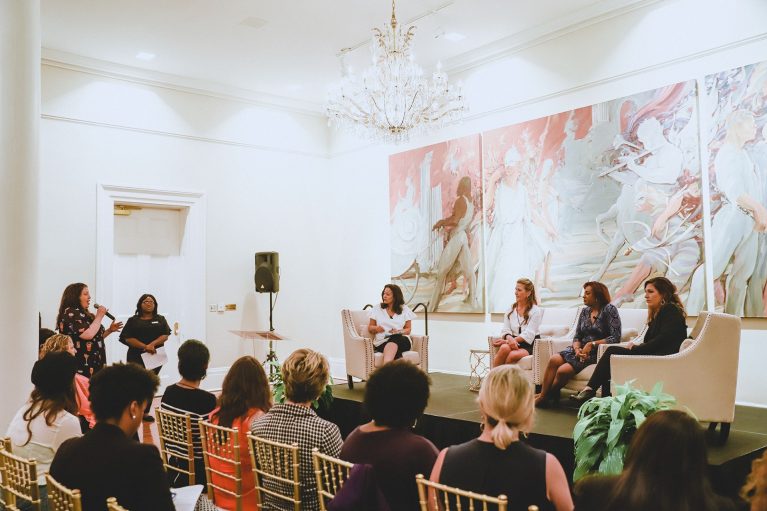 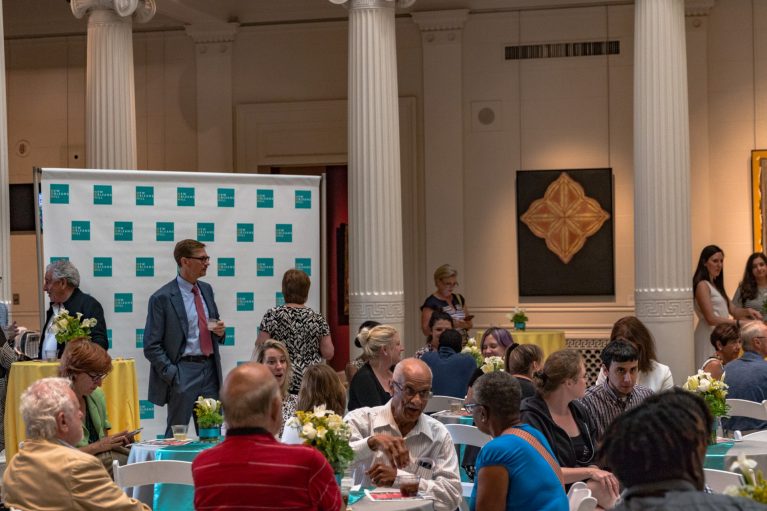 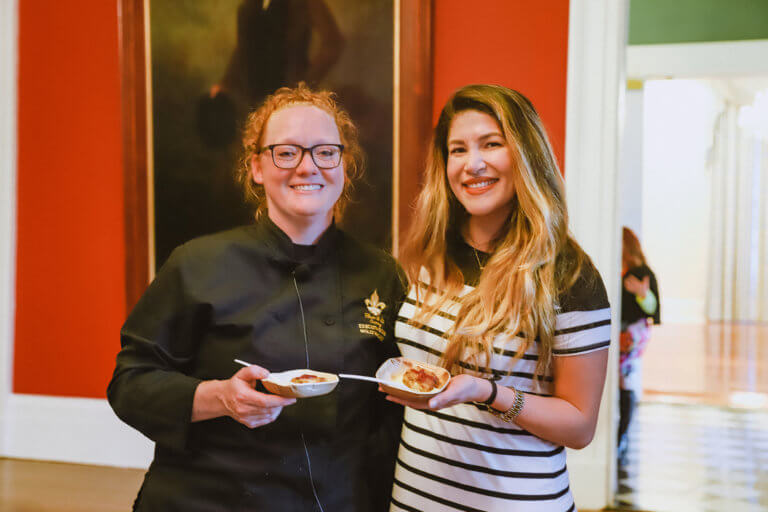 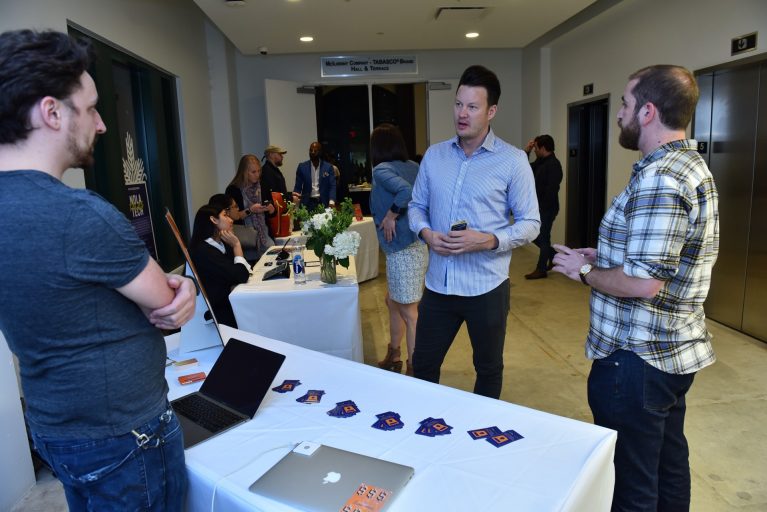 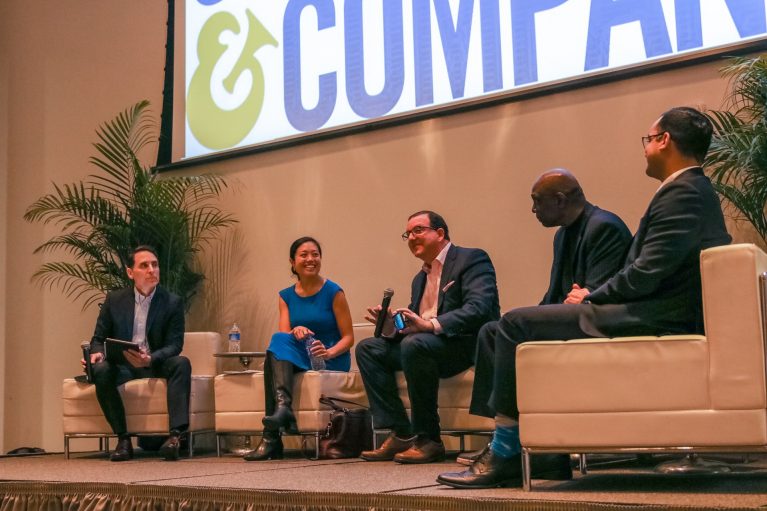 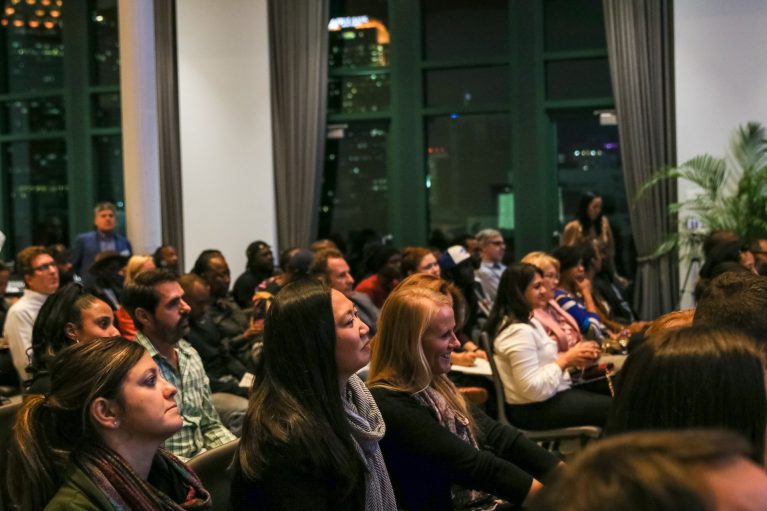 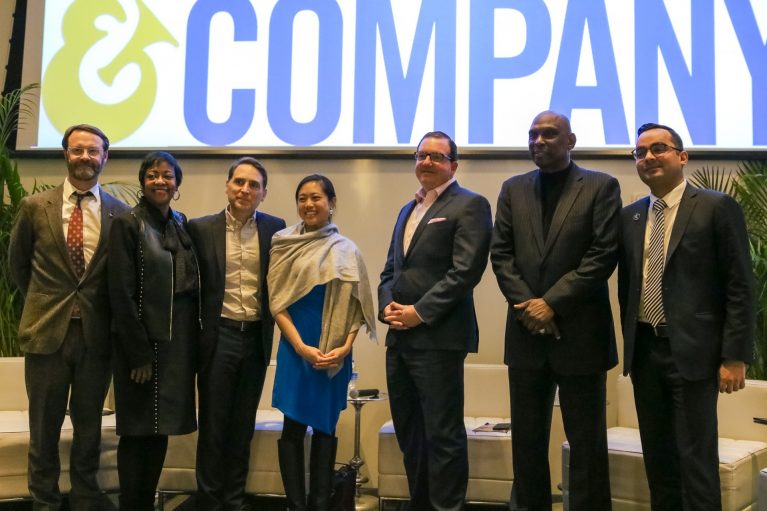 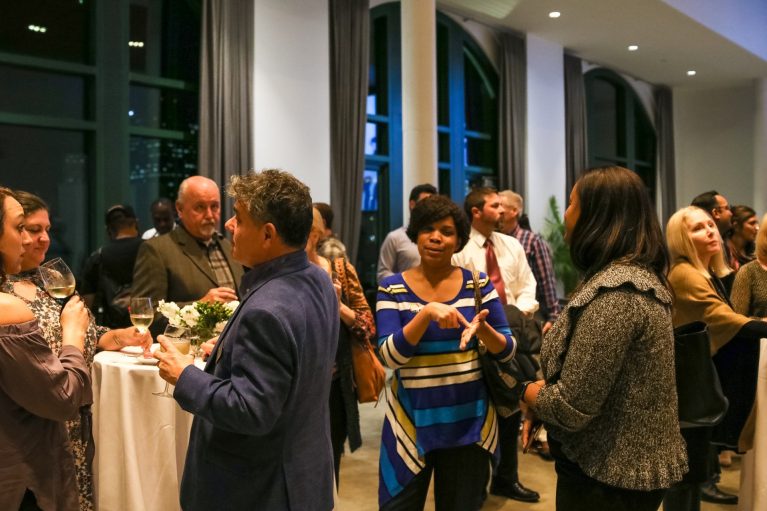