In a city famous for Mardi Gras, oak-lined streets and a multitude of festivals, it’s easy to forget New Orleans is a major destination for the cruise industry.

Indeed, the Port of New Orleans is poised for record growth after the Norwegian line recently confirmed that its Norwegian Breakaway vessel will arrive in November 2018. 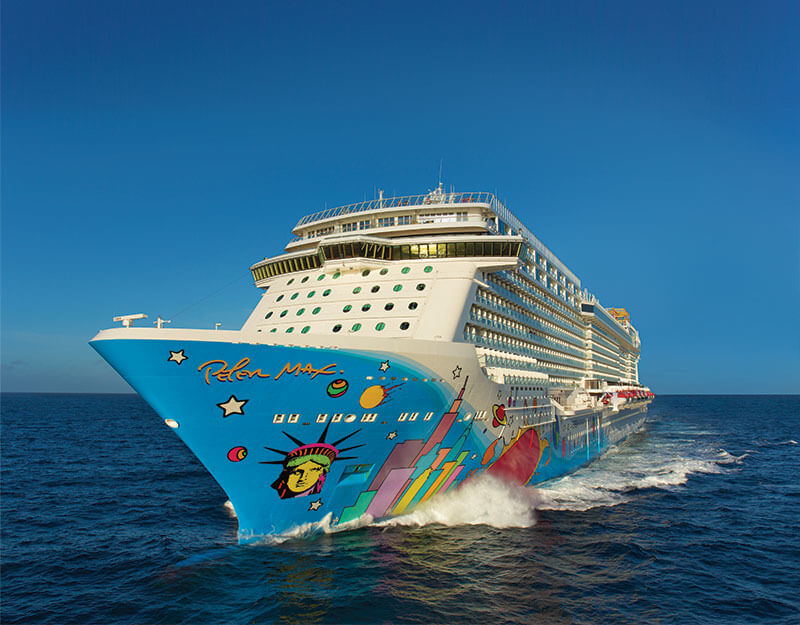 The Breakaway will join two Carnival ships that already stop in New Orleans. In addition, Royal Caribbean is scheduled to return to the port in December 2018 after a two-year absence.

That could set a new benchmark for local cruise traffic. Officials say the port’s passenger capacity is expected to jump by 22 percent above 2015, the last time all three lines were here.

Local cruise passenger traffic has grown steadily since 2011, when the port completed a $23 million renovation of its Julia Street Wharf terminal. In 2015, the facility opened a newly constructed $30 million, 130,000-square-foot terminal on Poland Avenue.

The Cruise Lines International Association ranks New Orleans as the country’s sixth-largest cruise port in the U.S. Passenger traffic at the local port has topped the 1 million passenger mark for three straight years with a new record set in 2016 with 1,070,685 passengers.

The Breakaway’s arrival promises to be a spectacle. At just under 1,100 feet – nearly a quarter mile – it weighs in as the world’s biggest. And with a capacity of nearly 4,000 guests, the ship is a virtual floating city.

Accommodations include studio rooms for solo travelers and The Haven, an all-suites section. Guests can choose from more than two dozen dining options, an aqua park, Broadway-style shows and a ropes course complete with zip lines.

The Breakaway will undergo a two-week dry dock in the spring to freshen up its public spaces with new flooring, up-dated furniture, new decor and new carpeting in staterooms.

Mark Romig, president and CEO of the New Orleans Tourism Marketing Corp., said the Breakaway’s arrival “will give discerning cruise enthusiasts another wonderful opportunity to experience a vacation on the seas as well as in New Orleans.”