Pat Coulter is the epitome of opportunity in the tourism industry. After starting in hotel housekeeping, she worked her up to the front desk then managed entire properties. Last year, she moved to New Orleans to guide the new Fairfield Inn & Suites New Orleans Downtown/French Quarter as general manager.

Coulter took a moment recently to share her career path, her thoughts on tourism and the opportunities offered by the industry.

You moved to New Orleans in 2015. Since then, what has impressed you most about the city?

There’s so much passion, comradery and pride. The people in New Orleans are such giving individuals.

What led you to a career in tourism, and how did you become general manager for the Fairfield Inn & Suites?

My husband and I had a dream of opening a B&B in England. While raising my children, I was a stay-at-home mom and had an in-home daycare. I started attending school for hospitality and realized that, at some point, the program required an internship. I was busy raising two boys, was a housewife, going to school full-time and had a daycare for up to five full-time children. Where would I have the time to fit an internship? I started working weekends in housekeeping for the Sheraton in Racine, Wisconsin. The rest is history. 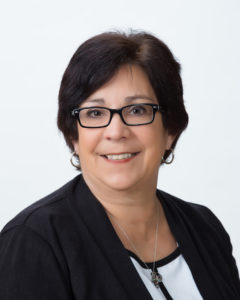 Sometimes we think of tourism jobs as servers, bussers and maids. While those are good jobs, there are several career paths within the industry. What is your experience moving up the ranks?

My housekeeping experience is the foundation of my success. That experience ties all of the rooms-operation together. If we don’t have clean rooms, we don’t have rooms to sell. People are not going to buy dirt. My success comes from the understanding and appreciation of the housekeeping department.

I worked housekeeping on weekends for nine months. After that, I started full-time as a front-desk associate, and still was going to school. The Sheraton converted to a Marriott, and I became the reservation manager-assistant front-office manager.

A few years later, I went from director of reservation sales to corporate sales manager, and I didn’t really like it. After six months, I went back to front-office manager and then rooms-division manager for several years. Five years ago, I was director of human resources! All this time, I worked for New Castle Hotels and Resorts in Racine. The Racine Marriott was put up for sale in January 2015, and I was given the opportunity to come to New Orleans. I’ve been here ever since.

What advice do you have for those working in hospitality who want to further their careers?

Learn as much as you can. Take something away from every situation, every manager and every associate, and learn from it. Don’t be afraid to take chances by letting higher-up managers know that you are interested in growing. Build good working relationships. Set the example. 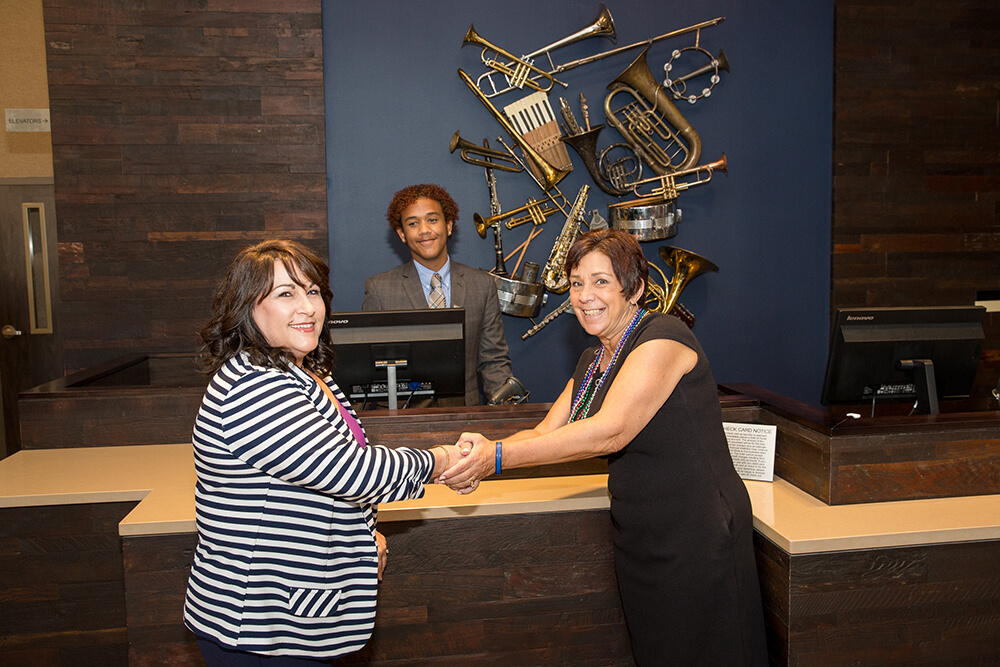 Talk a little about the importance of tourism on the city’s economy and its value to us.

Obviously the tax dollars benefit everyone. Without tourism, there wouldn’t be the need for streetcars, restaurants, museums, zoos, Mardi Gras, any number of other things. It’s one of the city’s biggest industries and, obviously, a major source of employment.

One of the best things about the city, in my opinion, is that there are so many festivals, parades and activities that parents can do with their children, and they’re free. That wouldn’t be the case without our tourism and hospitality. 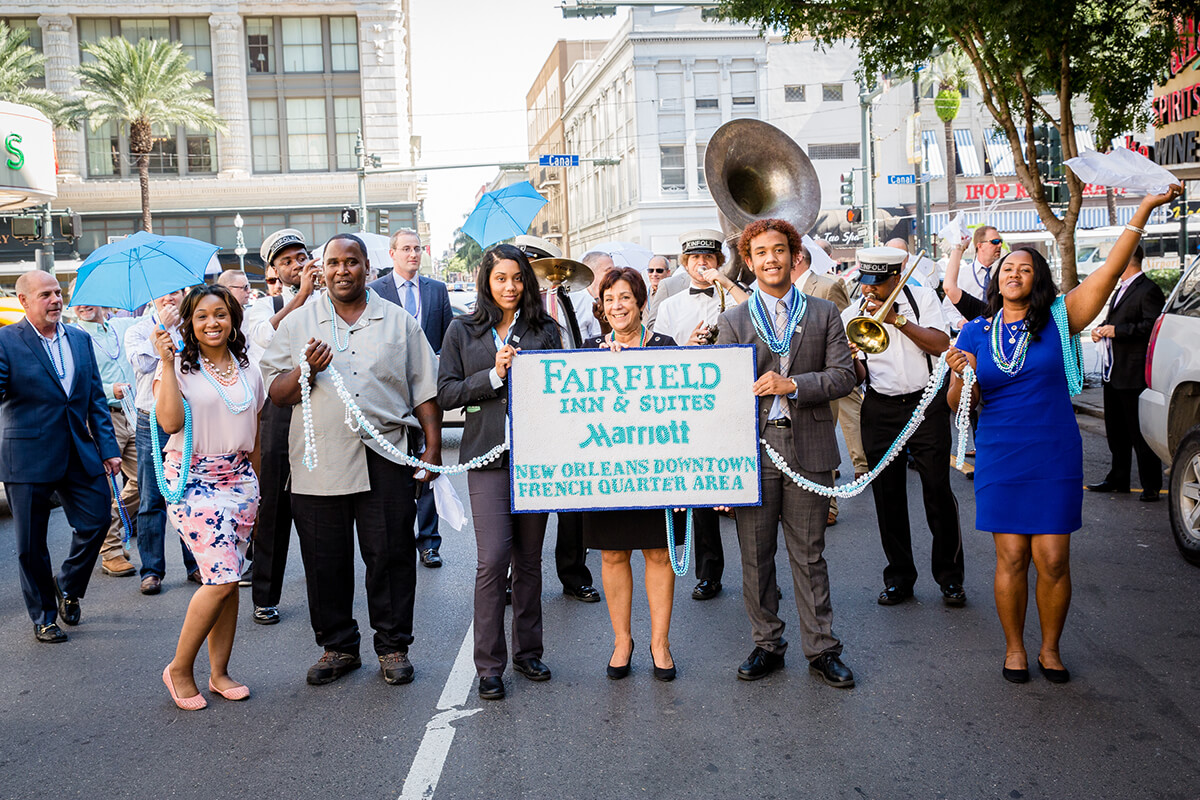 Always have a special place in my heart!