From its coveted spot on St. Charles Avenue, the Pontchartrain Hotel has been a fixture in the New Orleans Garden District since it first opened in 1927. After years of uncertainty following Hurricane Katrina, the hotel has undergone a historic and beautiful renovation, restoring the Pontchartrain to its 1920s glory with all the luxury amenities of a modern boutique hotel. We’re so excited about this hotel’s upcoming opening in June – but we’re even more excited to let you in on a secret: the Pontchartrain Hotel is hosting a job fair on April 21. Get all the details below. We hope to see you there! 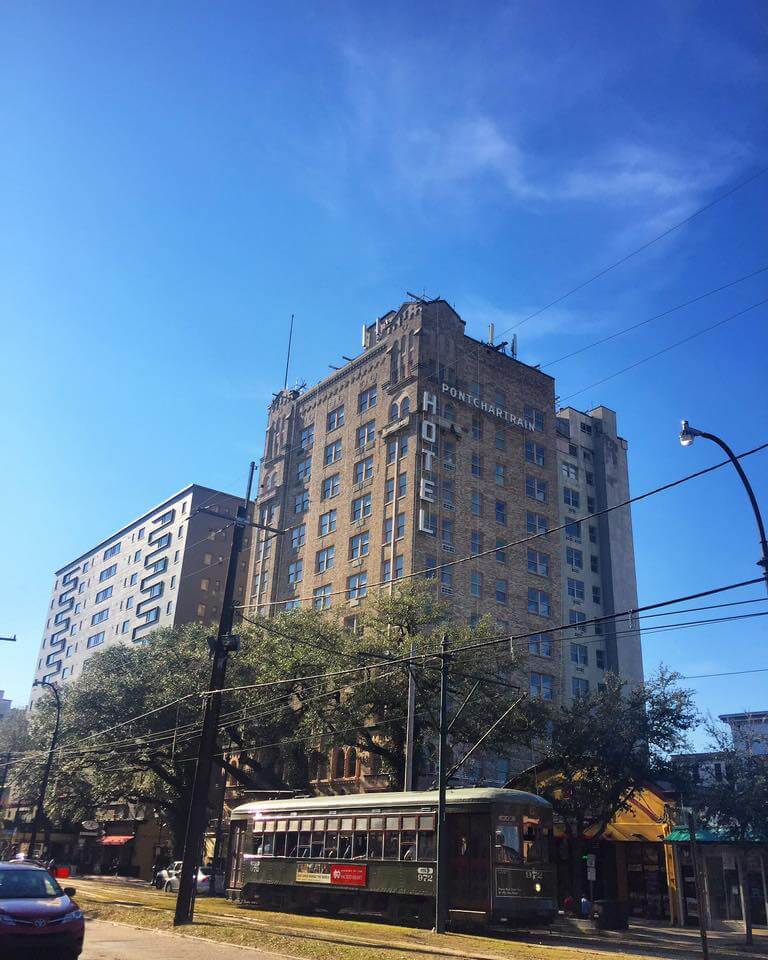 The hotel will be searching for candidates for food and beverage (F&B) positions as well as guest room positions. The hotel’s on-site restaurant, The Caribbean Room, is a noted New Orleans fixture that will come back to life through the eyes of famed restaurateur and chef John Besh.

We spoke with Tony Abadie of One House Hospitality to get the scoop on what he’s looking for in F&B positions for the restaurant. “We are seeking experienced, talented and enthusiastic professionals to join our team at The Caribbean Room in the revitalized Pontchartrain Hotel,” he says. “We have positions of all levels available, so please join us for our job fair at the New Orleans CVB.”

In addition to a robust F&B program, the hotel is also looking for guest room positions. The hotel itself features 14 stories with amenities like a rooftop bar.