In August, the New Orleans City Planning Commission voted unanimously against short-term rentals in residential areas. What should residents know and what does this mean for the city?

Short-term, whole-home rental is the practice of leasing an entire home for several days at a time throughout the year. These homes essentially function as hotels, especially during peak travel times like carnival season or Jazz Fest.

Even though city ordinances disallow the practice in most cases, media reports have cited as many as 5,000 New Orleans listings for whole-home rentals on online house rental platforms. 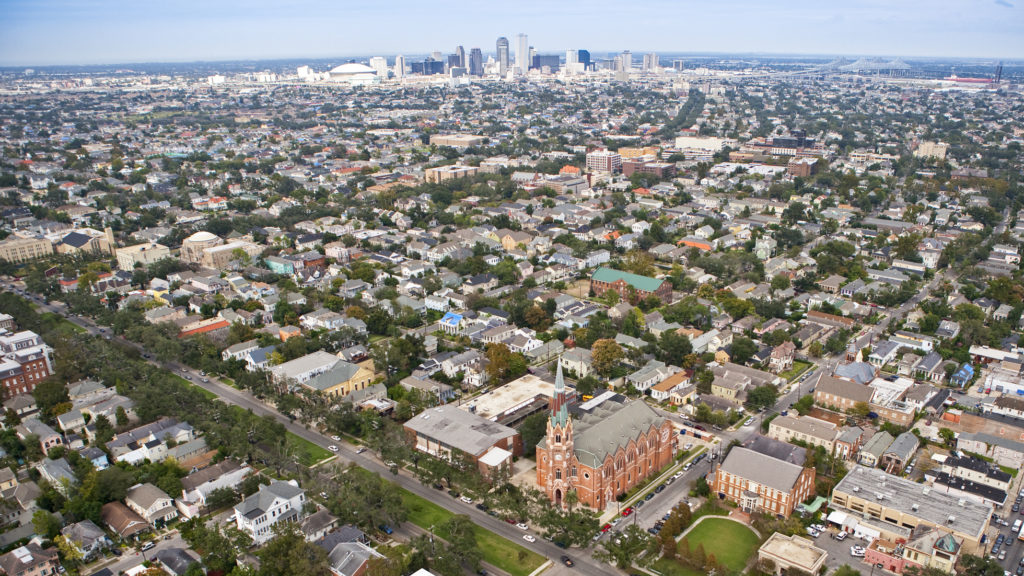 Earlier this year, the City Planning Commission, which serves as an advisor to the City Council, voted to recommend short-term rentals in certain cases:

The City Council now has 60 days to hold a public hearing on the recommendation. The council has several options:

If approved, the council’s lawyers would draft a short-term rental ordinance and introduce it at a later council meeting.