What kind of career opportunity is available in New Orleans’ tourism and hospitality industry? Windsor Court Hotel General Manager David Teich offers his own experience as an example.

It began in his native New York when Teich was 15 and took a summer job at a hotel in the famed Catskill Mountains. He earned a decent amount of money by the time school started that fall. With the sage advice of his father, Teich realized the industry offered the chance at a good living and the ability to work in virtually any state he wanted.

Teich continued working in hotels throughout high school and college. After graduating he moved steadily up the career ladder with jobs at major hotels in San Diego, Miami and Charleston, South Carolina, before arriving in New Orleans in 2008. 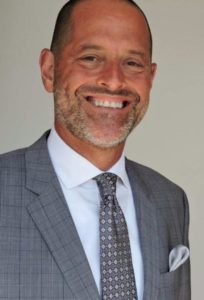 “This is not unique to me,” says Teich, who also serves as president of the Greater New Orleans Hotel & Lodging Association. “There are many individuals in our hotel alone who’ve all done this same thing.”

There have been many adventures along the way, but the Big Easy has been special for Teich and his family. He and his wife arrived with a 16-month-old just three years after Katrina. The few people they knew were fellow hotel employees.

“The second night we were here, we heard lots of commotion downstairs in our apartment building. Somebody knocked on the door and said, ‘Why don’t you come on down and join our porch party?’” Teich says. “We were made to feel so welcome and comfortable by everyone we met.”

The festivals, the food and the music are great, but he’s been impressed most with the city’s resiliency. “It’s a word that’s used a great deal, but it’s incredibly true.” Teich describes a level of authenticity that makes tourism an easy draw for New Orleans, because it’s part of the city’s personality.

The hospitality industry can be as simple as a smile or as complicated as rocket science. Teich says there’s room for both and everything in between. Hotels, entertainment companies, caterers, retailers all rely on a wide range of professions and personality types that go far beyond the typical front-of-house positions. Accountants, engineers, security experts and all sorts of professionals can find steady work and good paying jobs with tourism.

“We have very competitive salaries, and there are opportunities to move up quickly,” says Teich. “At the same time, it’s not unusual to see valets who have worked in that position for 20 years, because they’re good at what they do, and they’re well paid.”

Teich recalled arriving at the hotel and meeting the gentleman who served as front desk supervisor. Eight years later, he is Windsor Court’s assistant general manager after serving as restaurant manager, in housekeeping, running banquets and any number of other jobs along the way.

“Our executive chef started as a cook. Our food-and-beverage director started in sales. Our director of housekeeping started at the front desk. The director of sales started as a salesperson. We have great examples of people who’ve moved up, and we’re certainly not the only place where you find that,” Teich says. 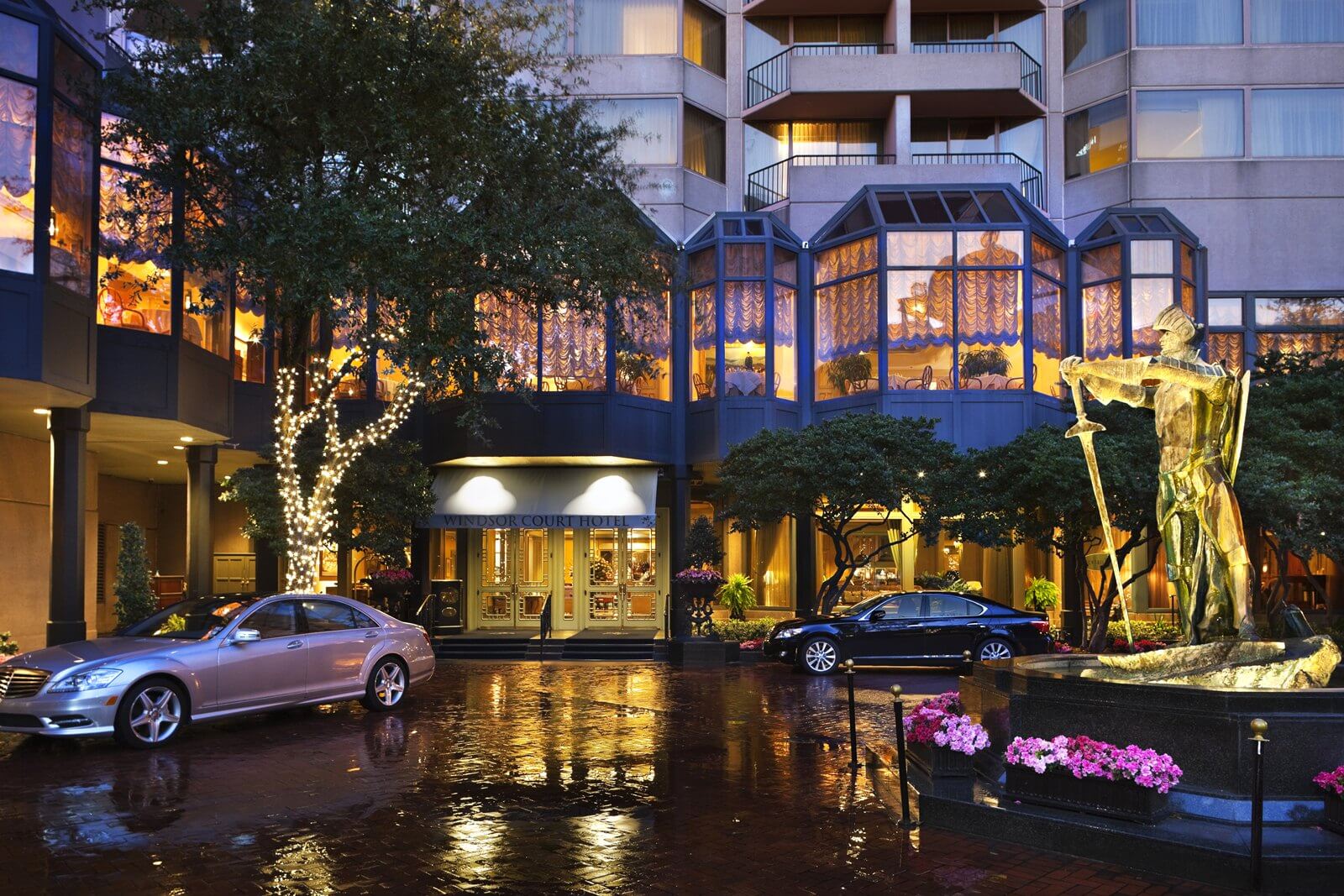 That’s key for the industry, he says, since finding the next generation of leaders is crucial for an industry that is central to the city’s economy. Teich says that after Katrina, for example, New Orleans lost its turn in the rotations for major conventions and events. The hospitality industry’s hard work and innovation in returning itself to top form was the difference in getting those events back in town and a fundamental step on the road to recovery.

It also explains why Teich has rather quietly – and sometimes not so quietly – been a driving force in the debate over short-term leasing, or STR. The hotel industry has been a staunch opponent of the controversial practice in which entire homes are leased for a few days at a time, essentially turning them into hotels.

Under Teich’s leadership, the Hotel & Lodging Association has been instrumental in building a broad coalition of opposition to STR, including members of the local business sector that may not always see eye to eye. He says that after two years of consideration and debate on the issue, it’s time for city leaders to make a decision.

“The biggest fear we should have is that the City Council says, ‘Well, we can’t make a decision, so just leave it the way it is,’” says Teich. “That’s how we’ve gotten to this point, where there are no controls, there are no taxes, and there’s no enforcement of what’s already illegal.”

Ultimately, he predicts the city will figure out a way to protect the jobs, homes and culture that many residents insist are hanging in the balance.